To Live on the Streets with a Pet 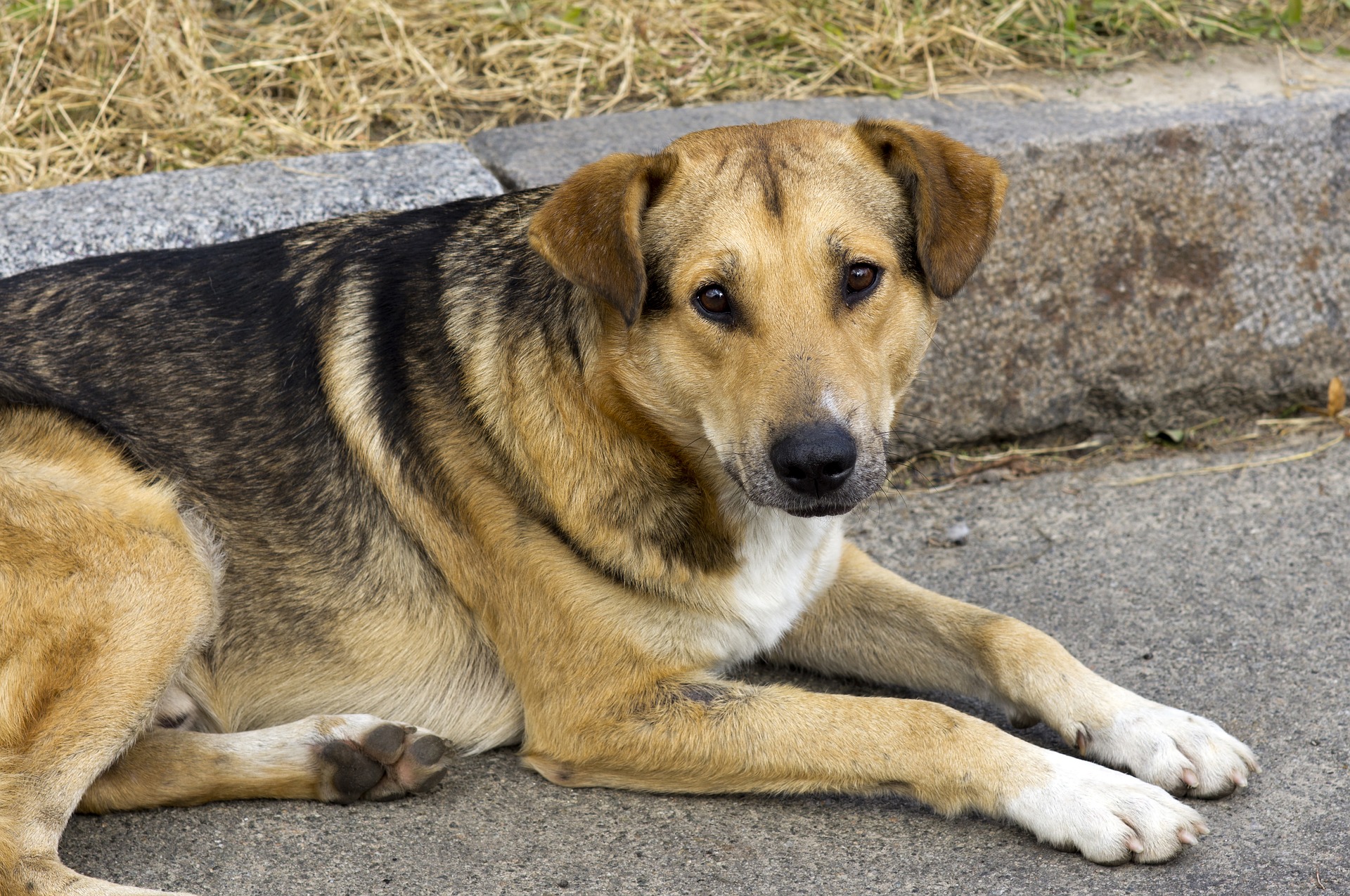 How a man takes care of his best friend while still managing to survive the streets.

Bobby, a veteran with a cancerous tumor on his head, became homeless twenty years ago due to alcoholism.

He now spends every day canvassing for donations across the streets of Jacksonville, Florida with his two dogs, Honey and Willow, and his friend Charlie. Charlie also has a dog —- a wiener dog.

Honey, the older of Bobby’s two dogs, got hit by a car once, and he found her in a ditch. She just had a litter of nine puppies, but only the runt lived. He walks with Honey while pushing a cart with Willow sitting on top.

“I take my pets everywhere I go,” Bobby says. On the cart is a sign asking for mutual aid for a homeless veteran. Sometimes people will go into stores and buy shoes for Bobby if he needs them.

He lives in his van with his wife, Mary, and their two dogs. Mary has had many stomach surgeries, so chooses to only eat every few days.

Although Bobby even has Mary’s name tattooed on his arm, there is a lot of stress in their marriage. Bobby does not do drugs, and has been clean from alcohol for fifteen years now, but Mary still spends her days drunk and has been arrested many times. This has become normal for them.

Bobby’s van will get cold at nighttime and early morning, but a warm shelter isn’t really an option — pets have to be fostered if a homeless person goes into a shelter as they don’t accept pets. That, along with Bobby’s discomfort around drug addicts and “drunks,” keeps him from going to a shelter.

There are a couple of AA clubs though — The JABA Club and the 4th Street service center — that take in people with pets, as long as they are “clean.” This according to Helene, a friend that offered to take care of Honey and Willow if Bobby does get arrested. But for now, he takes his pets everywhere he goes, and they keep him warm at night.

Bobby takes good care of the dogs — if they get sick, he takes them to the vet. He even has a vet appointment scheduled soon to spay and neuter his dogs and to check to see if Honey is already pregnant or not.

According to Bobby, whenever people that work with animals see him on the street, they give him lots of dog food, so he is never lacking in food for the dogs, and they are always well fed.

But Bobby believes that people care more about feeding his dogs than they do about feeding him. Who will take care of the dogs if he starves to death, he asks. He feels that veterans are respected until they are homeless, and he feels like his dogs are more respected than he is.

One day I was sitting on the grass petting the dogs and talking to Bobby, when the sprinklers that we were sitting on popped out of the grass and turned on, scaring Willow. I laughed off the coincidence, but Bobby was angry. He told me the landlord of the property always turns on the sprinklers whenever he sits down on the grass. Looking around the parking lot, I realized that Bobby was right — not a single sprinkler was on, except for where we were sitting.

Do they expect the homeless to never sit down? It’s dehumanizing. “But I can’t stand here too long, because they called the cops on me last time. It doesn’t matter if I’m standing…they’ll put my butt in jail. They’ll take my dogs, put them in the doggy jail…”. Even Bobby’s van will get towed if he parks it anywhere for more than three days. The homeless are being constantly rejected, nobody wants to “deal with them.”

After not having a house for twenty years, Bobby has finally found a place to stay in Callahan, Florida in an RV trailer. A man told Bobby that if he watches the five-acre property, keeps it clean, and pays the light bill, he can stay there. The light bill is not under his name though, as he does not have any credit.

Bobby looks nicer and much cleaner than when I first met him back in the summer of 2020. People need to remember that the homeless are living breathing humans like everybody else, they just need people to talk to. Bobby is a kind man, people should try more often to direct their love for furry friends to include the people that take care of them too.