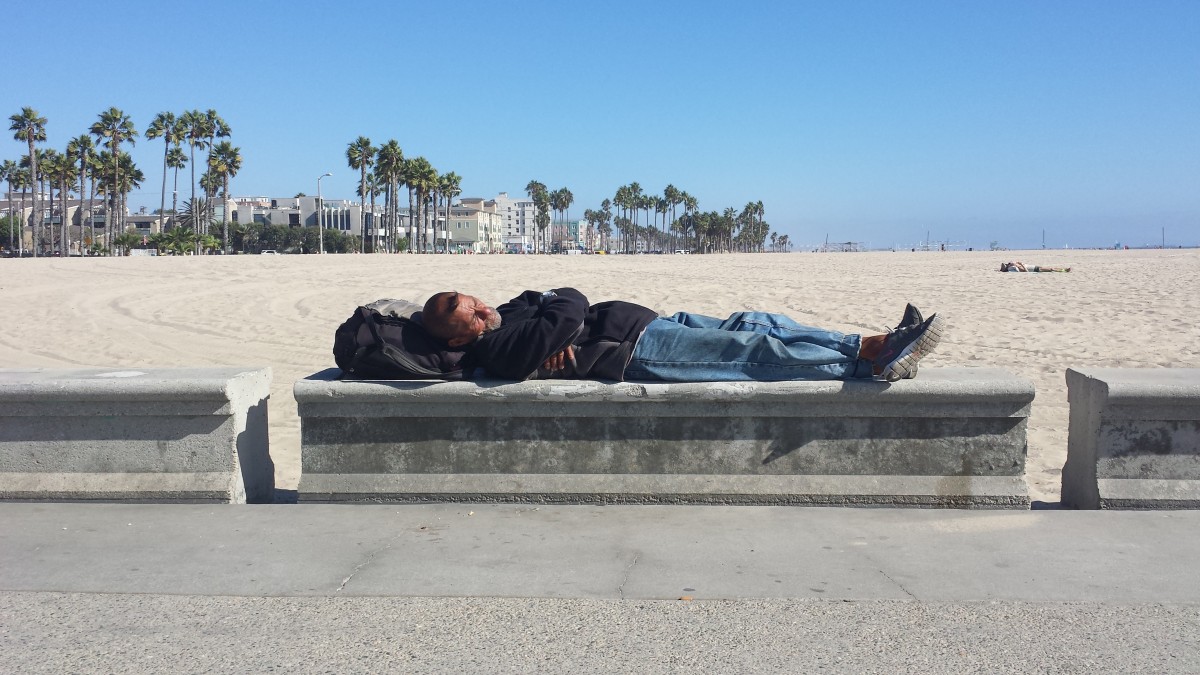 A recently released report shows homelessness rising even before the pandemic hits, and federal sources still aren’t sure of the effects the pandemic has had on the crisis

Homelessness in the United States has risen for the fourth consecutive year, to about 580,000 people experiencing homelessness at the start of 2020, according to a Housing and Urban Development (HUD) report released on March 18.

This report was completed prior to the pandemic though, so does not reflect the current severity of the homelessness crisis and certainly is now an underestimate according to federal sources.

“I can’t give you numbers, but we know that it’s increased,” Marcia L. Fudge, the recently confirmed secretary of HUD, said, responding to a question on the pandemic’s effects since March in a White House press briefing Thursday.

In the same briefing, Fudge expressed confidence though, saying, “Over the next 12 to 18 months, we know for a fact that we can get as many as 130,000 people off the streets.” A goal, she says, that can be met with the extra $5 billion in funding from President Biden’s coronavirus relief bill that’s “set aside to do nothing but address homeless issues.”

Even this additional funding is not nearly enough to solve the housing crisis though, Fudge explained. She says they need “at least another $70 to $100 billion to do those things” — about double the department’s annual budget.

The report shows that, prior to the pandemic, the rate of homelessness was already consistently worsening and setting milestones. “The findings of the 2020 AHAR Part 1 Report are very troubling, even before you consider what COVID-19 has done to make the homelessness crisis worse,” Fudge said in a HUD press release Thursday.

One such example is the report finding that, for the first time since the point-in-time count began in 2007, there were more unhoused individuals living on the streets, 209,413, than staying in shelters, 199,478. This is a 7% increase for unsheltered individuals compared to last year, with sheltered individuals staying mostly unchanged.

The amount of transgender and gender non-conforming people experiencing homelessness remained mostly unchanged though, still making up 0.8% of the total homeless population, or about 4,600 people.

The report represents an increase in severity for the homelessness crisis, before the effects of the pandemic even began. With HUD moratoriums on rent expiring June 30th according to Fudge, combined with the unknown numbers of people becoming homeless over 2020 past January, it’s unknown how bad the crisis may get. 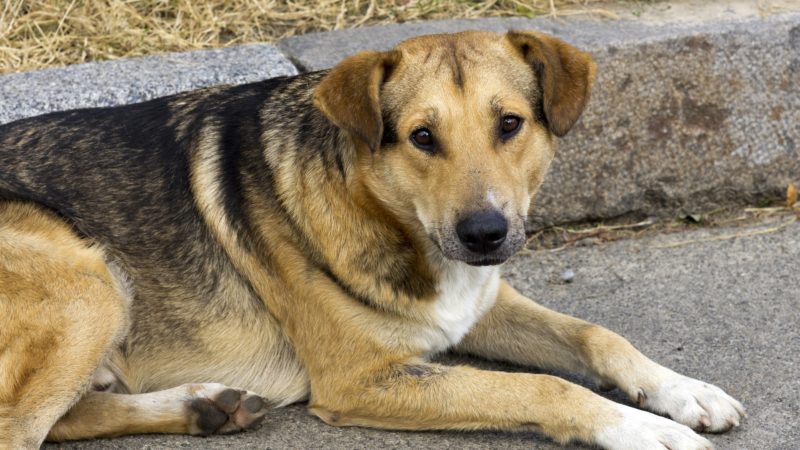 To Live on the Streets with a Pet

How a man takes care of his best friend while still managing to survive the streets. By Brooke Sellers Bobby, a veteran with a cancerous tumor on his