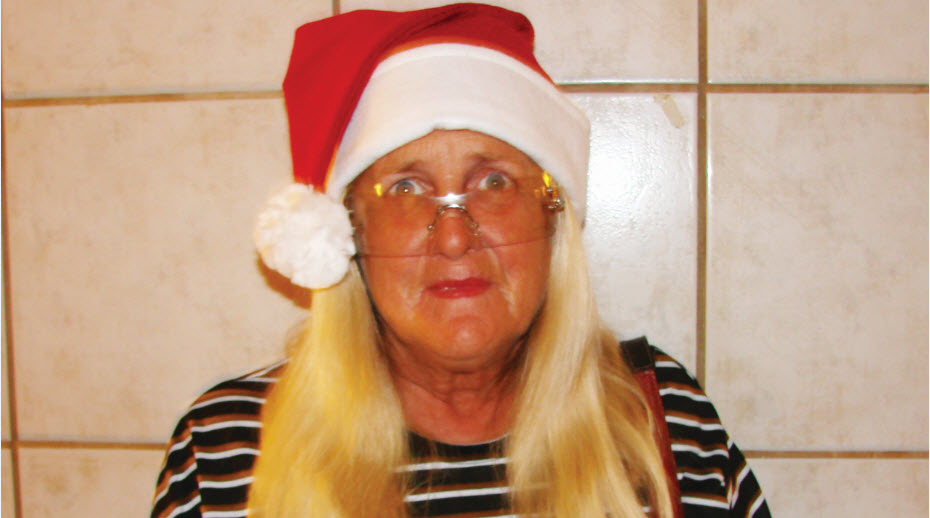 Linda Sabo passed away the other day unexpectedly. We had no warning, no preparation, no signs of illness, so in other words we had no chance to say good bye. That, to me is the worst feeling in the world. Someone dies who you have known and loved for so many years and to come into work the next day and hear they had died just takes everything out of you. Death is permanent. The jokes she told yesterday, the conversation you had just hours ago will never be experienced again. Where a beautiful human being once stood is now vacant. A memory.
To most of you because you did not know her it was just another person here at the shelter who passed away, but to us she was one of the sweetest, kindest, friendliest women you will ever have the pleasure of meeting. I’m sure many of you are saying yeah, right, we say that about everyone, but that’s not true. This woman was extraordinary. Never, ever a bad word about anyone she would always try to give a side or comment that did not offend anyone. Even when that person was so wrong or when they wronged her she would still come up with alternatives so not one individual would have all fingers pointed at them.  She cared about all people even if they caused a gigantic conflict.
Every time we would end up in the elevator together she would say the same thing, “I should have married you when I had the chance.”  We used to call each other “babycakes” because we had that kind of relationship; love for each other but without the true emotions.  Love in our friendship was what it was all about.
No matter what you asked her to do she did it, did it well and without attitude. I’ve said this at least a hundred times already and I’ll keep saying it as long as I’m here. “I just cannot believe she’s gone.” There is no way anyone is ever going to be able to justify why this wonderful woman was taken from us. If we had a hundred Linda Sabos this place could have been utopia. Six years of “hey babycakes,” six years of “I love all of you” and now it’s done. It’s not fair but it’s done and I know as do most of the staff here, there will never be another like her.
While staff bickered with each other from time to time Linda was our Switzerland. She was neutral just going about her business and flying under the radar if you will. She genuinely did love us all and it kills me to think she died the way she did. Although it was quietly it was still alone.   You see, she lived off campus and was alone when she died; there were no first responders there because there were not that many clients living there. The only first responder was Linda herself.  After she had passed we said to ourselves that these off campus places are not what we like because maybe she would be alive if she was on the main campus. We could have worked the heart attack and Linda may still be with us.
However, Linda is with us no matter what because of her faith.  She believed in the Lord Jesus Christ. She was also a prayer warrior.  When our Lois was sick with Cancer it was up and down for a few days. We did not know if Lois was going to make it. It was pretty scary but every time Linda saw me in the hallway she would say she was praying for Lois and she loved Lois.  Some people say they pray but some people say they pray and mean it. She meant it for she really loved people.  When she found out Lois’ surgery was a success she said “I told you so.”   She had faith in her prayers.
Linda, I say these words today, as CEO of our shelter system, I now change the name of your “Dania House” where you lived and where you finally met the Lord to the “Linda Sabo Campus” in honor of  your life of coming to us homeless and then working your way up helping the homeless. Your name and most important your spirit will remind us to always take care of the people who need us the most and when we are stressed we can remember your friendly smile and start the day over again because of the “Sabo Spirit” of always having a big and bright smile on that beautiful face of yours.
I love you Linda Sabo, for we all loved you Linda. 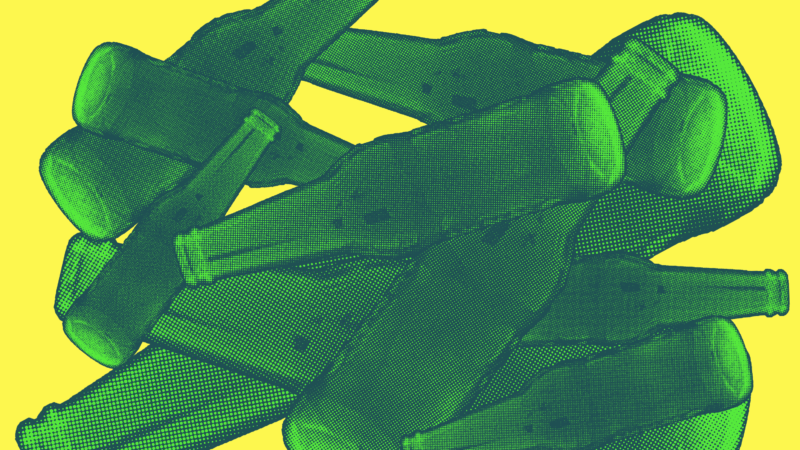