Hoping For A Gift 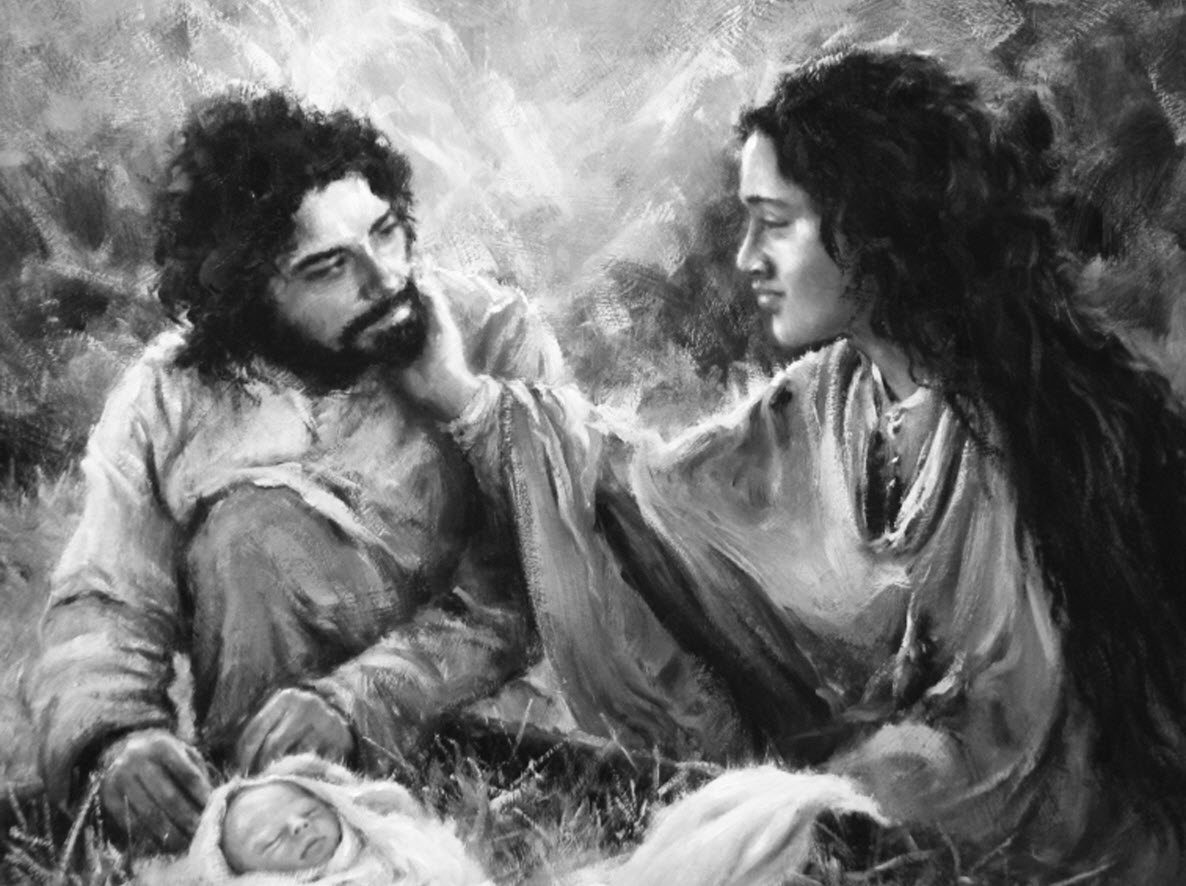 Sam could hear the Christmas carols from her room. The voices that sang along to them were mostly in tune. During the chorus the sound would crescendo and then fall away again as the lyrics became harder to recall. Normally, she would be on the piano banging out her favorite, Rockin around the Christmas Tree, and singing to the top of her lungs. Not that there was a piano here to play had she not been feeling sorry for herself.
She continued to stare out her window listening to the carols and then drifting back into her own thoughts. Christmas had always been one of Sam’s favorite holiday seasons. Everything about it had delighted her. Even Black Friday had been something she looked forward to all year long. She had skipped that shopping day this year and every day since. I haven’t bought one single present this year Sam thought incredulously. And I probably won’t receive any either, she thought, a new wave of self-pity washing over her.
She thought of the lavish gifts she and her friends had once exchanged to one another. The holiday outfits and the feasts she had taken for granted. All of it gone now, even the friends. For a while after she lost her job things had stayed fairly normal. But as the days turned into weeks and then months Sam had lost both her relationships and her belongings.
Another holiday favorite started up down stairs and the boisterous voices brought Sam back from her depressing thoughts. She knew she should join them. She knew she would probably feel better if she did. At her own Christmas parties in the past Sam would make everyone sing, even when they heavily protested.  This of course was nothing like her Christmas parties. This party was at a homeless shelter.
A knock on her door made Sam jump.  When she answered the door, she was surprised to see a little old lady standing there.
“Come down and join the party,” the woman demanded.
“Um, I don’t feel much like celebrating right now,” Sam told her.
“We’re singing Christmas songs. It’s real fun…well, here’s a card anyway, Merry Christmas!”
And with that the old lady shuffled off down the hall and out of sight.
Sam went back to the spot near her window and looked at the card the old lady had given her. On the front was the North Star and inside the holy family in the stable. As Sam studied the picture of Jesus, Mary and Joseph she realized the irony of her self-pity. She had more in that shelter than that poor family did in that picture. They certainly weren’t pitying themselves. They had a precious new baby that symbolized love and hope for the future. All who knew of the birth were praising and rejoicing!
Sam had received a gift after all …and from a total stranger-in a homeless shelter. She tucked the card into her pocket and headed towards the door. Her heart felt lighter than it had in months. Maybe I’ll get to sing my favorite Christmas song she thought hopefully.