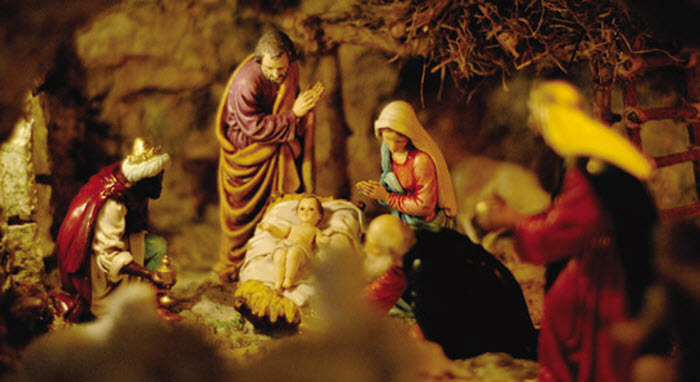 Many folks in the Northeast are still reeling from the effects of superstorm Sandy. Wherever I go and visit with people the conversation inevitably turns to the storm and what it has done to peoples’ lives. One such story was about a single mom who was displaced from her home and was staying in a local motel. The motel is not very nice and has a reputation, but all the motels and hotels in the area are pressed into service because of the large number of people who cannot return to their homes. This woman was so grateful that her and her son had a room with an efficiency kitchen, while most of her neighbors only had a room and a bath, she hosted Thanksgiving dinner for anyone who was living there and wanted to come. This heartwarming story reminded me of the gospel passage from Luke 12:41 he sat down opposite the treasury and observed how the crowd put money into the treasury. Many rich people put in large sums. A poor widow also came and put in two small coins worth a few cents. Calling his disciples to himself he said to them, “amen I say to you, this poor widow put in more than all the other contributors to the treasury. For they have all contributed from their surplus wealth, but she, from her poverty, has contributed all she had, her whole livelihood.” This is the great lesson that God teaches us as He gives His only son. Everything God treasured and needed was in Jesus, yet God gives Him to you and I and all who will ever live, on that first Christmas morning. How moved were the poor folks in that hotel to have one who was suffering the same fate reach out with such generosity. Moved to tears for sure but also moved to look outside of their own lives to see into the lives of those less fortunate. I was listening to a talk show on the radio the other day and the topic was the homeless and does their presence in your town bother you. There were all kinds of pro and con responses, but then one caller said that when he sees a homeless person laying on a bench or sleeping on the sidewalk, he gives them a little kick and tells them to get a job. And the thing is, he thinks he’s doing society some kind of favor. There are many examples of great kindness and of great cruelty, the battle will go on, but the good news is that through you and me we can make a big difference with even a little. I wish all of you a very merry Christmas and a blessed new year. Deacon Bob