The Policies and Laws of Florida Cities 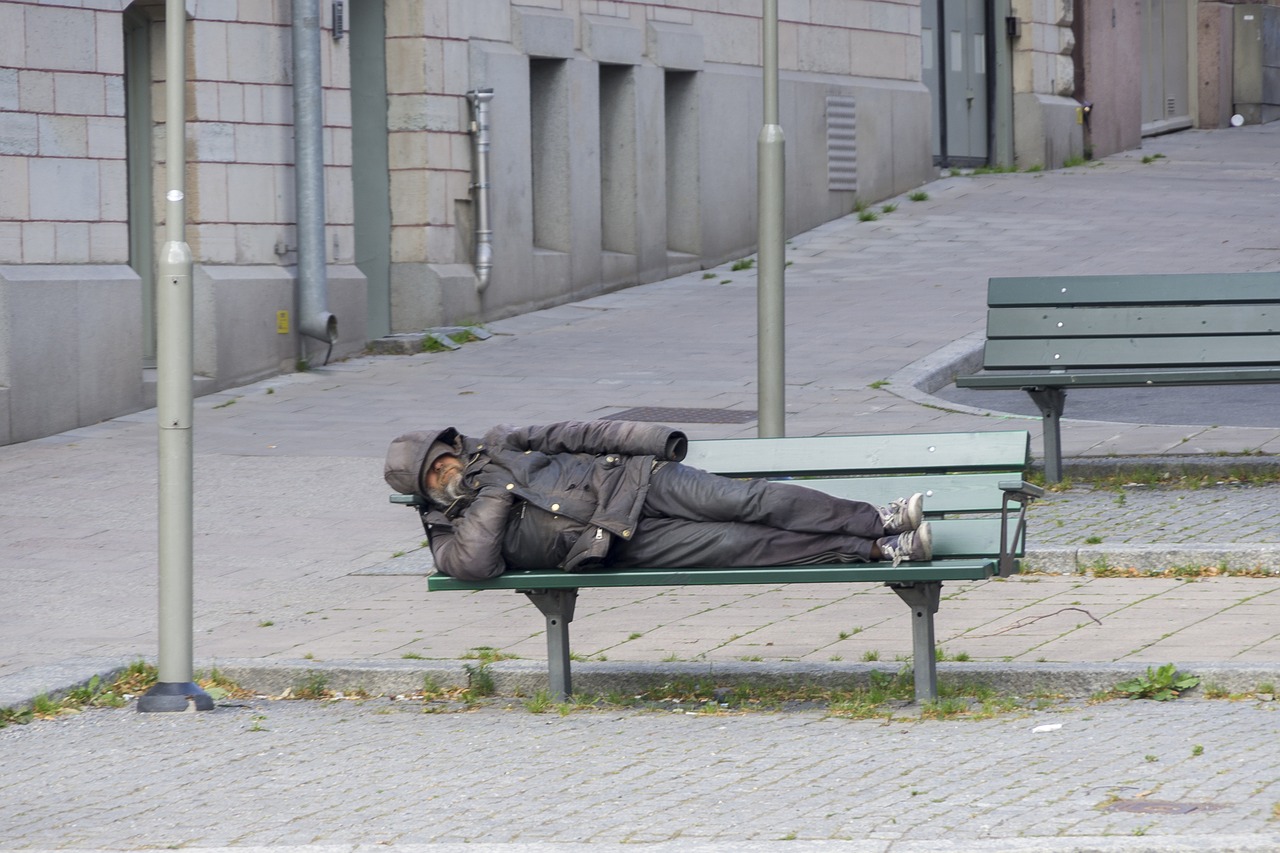 When it comes to being homeless in Florida, you might have a drastically different experience depending on which city you reside in; some cities have more resources and a better track record than others, whereas some don’t even have homeless shelters.

Each city comes with its own benefits and challenges. Here’s a glimpse into some major Florida cities’ homeless climate with telling examples of how law enforcement and city officials treat the homeless. They are listed in no particular order.

Last year, Orlando launched a “Downton Ambassador” program, where 12 city employees — not law enforcement — monitor the area and report “aggressive panhandling,” their website says. However, the Orlando Weekly said they observed a “lackadaisical effort” when they observed them in action last year.

In 2014, Orlando mayor Buddy Dyer started an initiative called Housing First. It’s aimed at providing permanent, stable housing for homeless people and veterans. According to the program’s website, Housing First has moved 385 chronically homeless people — people who have been homeless for at least a year — as of 2017.

Some of the cities’ major homeless advocacy organizations back the program, including Pathlight HOME, Homeless Services Network and the Central Florida Commission on Homelessness.

Ft. Lauderdale gained national attention when officers arrested three people for feeding the homeless — one of whom was 90 — at a downtown camp. But in 2018, a federal court ruled that organizations feeding the homeless was subject to First Amendment protection, the Sun-Sentinel reported last year.

The city relocated most of the homeless in that same downtown Ft. Lauderdale camp into hotels as part of a new housing plan. The city has been working on a low-income apartment complex that was to originally have 680 apartments, but will now have 500, according to the Sun-Sentinel. While the complex is under construction, according to the same reporting, all but seven of those driven out were provided housing.

Miami officials have recently rolled back several protections homeless people in the county had. In February, the city abolished its Pottinger Agreement, a rule that has prevented police officers from arresting them or seizing their property since 1998. Miami argued the agreement wasn’t necessary anymore because of additional services and more police trainings, the Miami Herald reported.

Most recently, in June, the city broke up homeless camp comprised of sex offenders. It’s especially difficult for homeless sex offenders to settle into a location, as a local ordinance requires they can’t live within 2,500 feet of a school. On top of that, they can’t live within 1,000 feet of day care centers, parks or playgrounds — nor can they live in public housing.

Miami has been passing these restrictive laws since 2018, a report from The Marshall Project found.

The center of homeless life in Key West is a shelter next to a Stock Island jail called Keys Overnight Temporary Shelter (KOTS), which holds about 150 people every night. According to its website, it houses over 300 unique people every month.

However, local officials and nearby residents debate its future. For several years, the Miami Herald reported, residents and Monroe county officials have pushed for its relocation, but the city wants it to stay. The last deadline the county gave was Sept. 27 of last year, but the city missed it. The new deadline is Sept. 27 of this year with no plans to move it yet, according to the Herald.

The reason officials are torn on what to do with KOTS is because of their conflicting preferences for what to do with the land on where KOTS is and where it’s been proposed to move. City Sheriff Rick Ramsay wants to build officer housing where KOTS is currently, while the city wants to use the new proposed location for low-income housing, the Miami Herald reported.

In 2012, CBS News reported that the Tampa-St. Petersburg area had the highest rate of homelessness in the country. But in 2019, Tampa is making serious efforts to make sure that doesn’t happen again.

The non-profit Dawning Family Services launched a campaign to fund a three-story emergency shelter for $8 million on Aug. 29, the Tampa Bay Times reported. It’s expected to hold up to 250 people for around 90 days.

Another non-profit, the Homeless Empowerment Program, wants to partner with Tampa officials and the school district to build more permanent housing, according to the Times. The school district hopes this widens the pool of entry-level workers, something the local schools are experiencing a shortage of. It’s unclear when these plans will be formalized.

But in early August, Project Return, a non-profit that provides housing for some of Tampa’s mentally ill residents, sold the apartment complex it owned, according to the Tampa Bay Times. Project Return gave its over 20 tenants less than two months notice, scaring many of them, which forced outside advocacy organizations to assist those moving out.

The Palm Beach Post reported in July that the city used music as a deterrent for homeless people on the patio of an expensive pavilion. Specifically, two repetitive children’s songs known as “Baby Shark” and “Raining Tacos.” The songs reportedly would be put on a loop all night long. There are also zero homeless shelters in Palm Beach County, according to the Post. There’s one still being discussed in Lake Worth Beach.

However, The Downtown Development Authority has a program similar to Orlando’s Downtown Ambassador program called the “Downtown Clean Team.” The team is made of former homeless people who clean the downtown area while reaching out to current homeless people along the way.

The homeless population in Jacksonville has been decreasing, but access to affordable housing still remains limited in Northeast Florida.

Jacksonville Mayor Lenny Curry’s Downtown Homeless Task Force is, however, providing resources for homeless people during the day. One of the biggest examples of that is the city’s new Urban Rest Stop, equipped with a mental health resource center. According to the Florida Times-Union, around 75 people visit the rest stop each day. It provides laundry services, showers, housing applications, computers, food and more.

St. Petersburg is known for its Rapid Rehousing program, where homeless people can move in someplace for a short period of time — up to six months — while they try to find employment. According to the National Alliance to End Homelessness, research suggests this program shortens stretches of homeless more effectively than shelters or traditional housing. The city began this in 2016.

The police department also launched a Police Assisting the Homeless unit (PATH). These officers regularly visit and offer help to the homeless, the Tampa Bay Times reported. Some services PATH provides is transportation to shelters (or the Veteran Affairs Healthcare System for veterans), buying personal hygiene necessities and even buying bus tickets for them to travel. The Times said the unit had made 2,169 contacts with the homeless, with 923 accepting help.