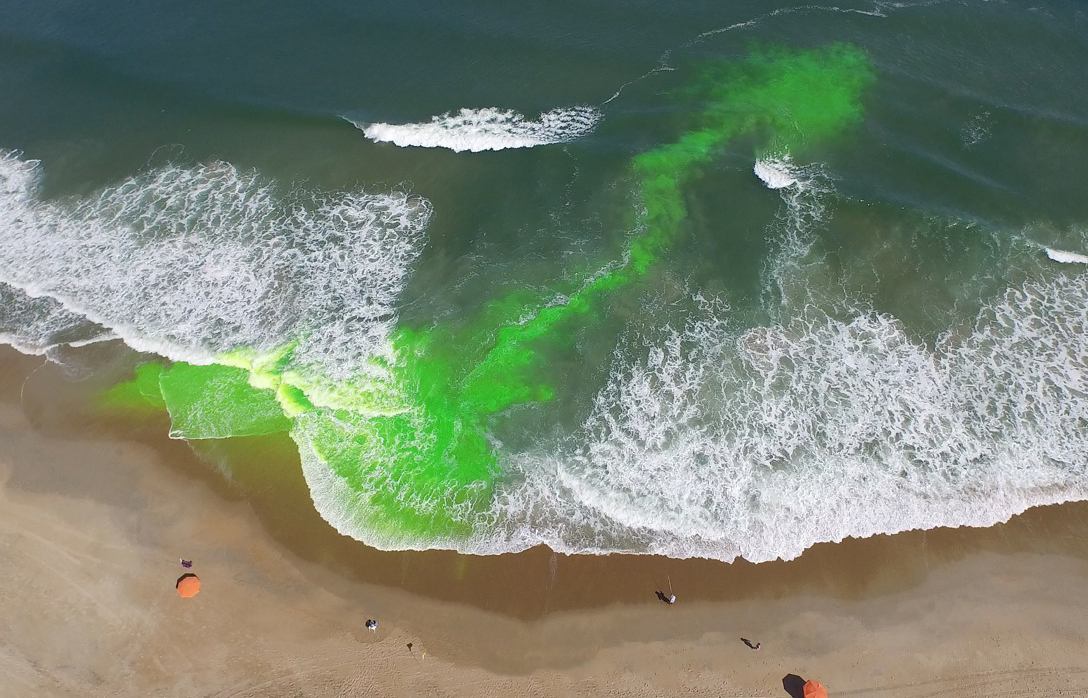 An example of a rip current using dye. Notice the lack of waves breaking in the middle of the photo, and how the dyed water, the green cloud, is being carried out | Photo courtesy of NOAA

Rip currents, commonly called “riptides,” are dangerous, but they don’t have to be. Stay informed to stay safe.

Years ago in the Homeless Voice, we would publish stories that educated people on staying safe and staying healthy, as major trauma in someone’s life can cause a family, or an individual, to become dysfunctional, break a family up, cause a substance abuse issue, or cause them to become homeless. We have seen this hundreds of times over the three decades we have been in existence.

Beach-goers sometimes see scary-looking warning signs telling them to watch out for rip currents. “Rip” in this case could stand for “rest in peace,” because these currents can be deadly.

In the U.S., 61 people, so far this year, have died from drowning due to rip currents — 19 in Florida alone, according to the National Weather Service. Lifeguards in the U.S. also rescue tens of thousands of swimmers from rip currents every year.

Rip currents may form around low spots in the ocean floor near the shoreline, in breaks between sandbars, or around human-made structures such as jetties and piers. According to the National Oceanic and Atmospheric Administration (NOAA), they vary from as narrow as 10 feet, to as wide as 200 feet — a four-lane highway being about 80 feet wide.

Limited as they are in size, you don’t want to get caught in a rip current while swimming.
Typically they flow at 1 to 2 feet per second, but they have been known to flow as fast as 8 feet per second, or about 5 miles per hour — faster than an Olympic swimmer. They can sweep the strongest swimmer out to sea.

Some ways to survive a rip current is to continue to breathe, keep your head above water, and don’t exhaust yourself fighting the current. Rip currents pull people away from shore, not under, and listed fatalities due to rip currents are from people swimming directly against the current’s flow, tiring themselves quickly, and drowning due to exhaustion.

You can swim parallel to the shore to escape the rip current, swimming back to shore once the current eases, or continue to float and yell and wave to draw attention to yourself.

Rip currents stay close to shore and usually break up just beyond the line of breaking waves. Occasionally, however, a rip current can push someone hundreds of yards offshore.

You can usually see the signs of a rip current from shore. Often there is an area on the beach where the waves are not breaking, but instead you see sandy water, or the white foam of a current headed back out to sea.

If you have small kids, or even for yourself, go to Youtube and find a video that explains all this, and when you are taking the kids to the beach, have them watch the video a few times. Kids have short attention spans, so show it to them a few days in advance as well as the day of going to the beach. More information can be found on weather.gov/safety/ripcurrent. 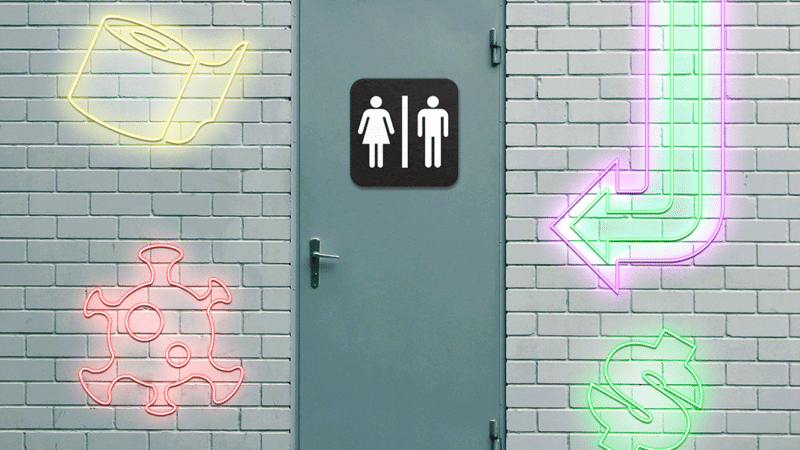 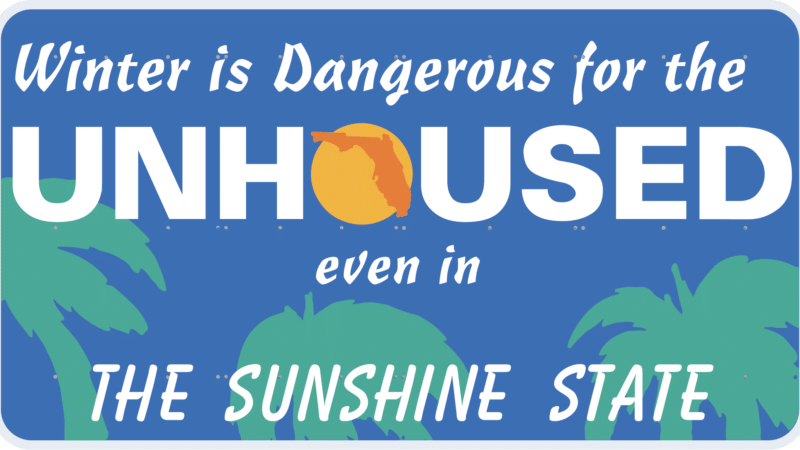