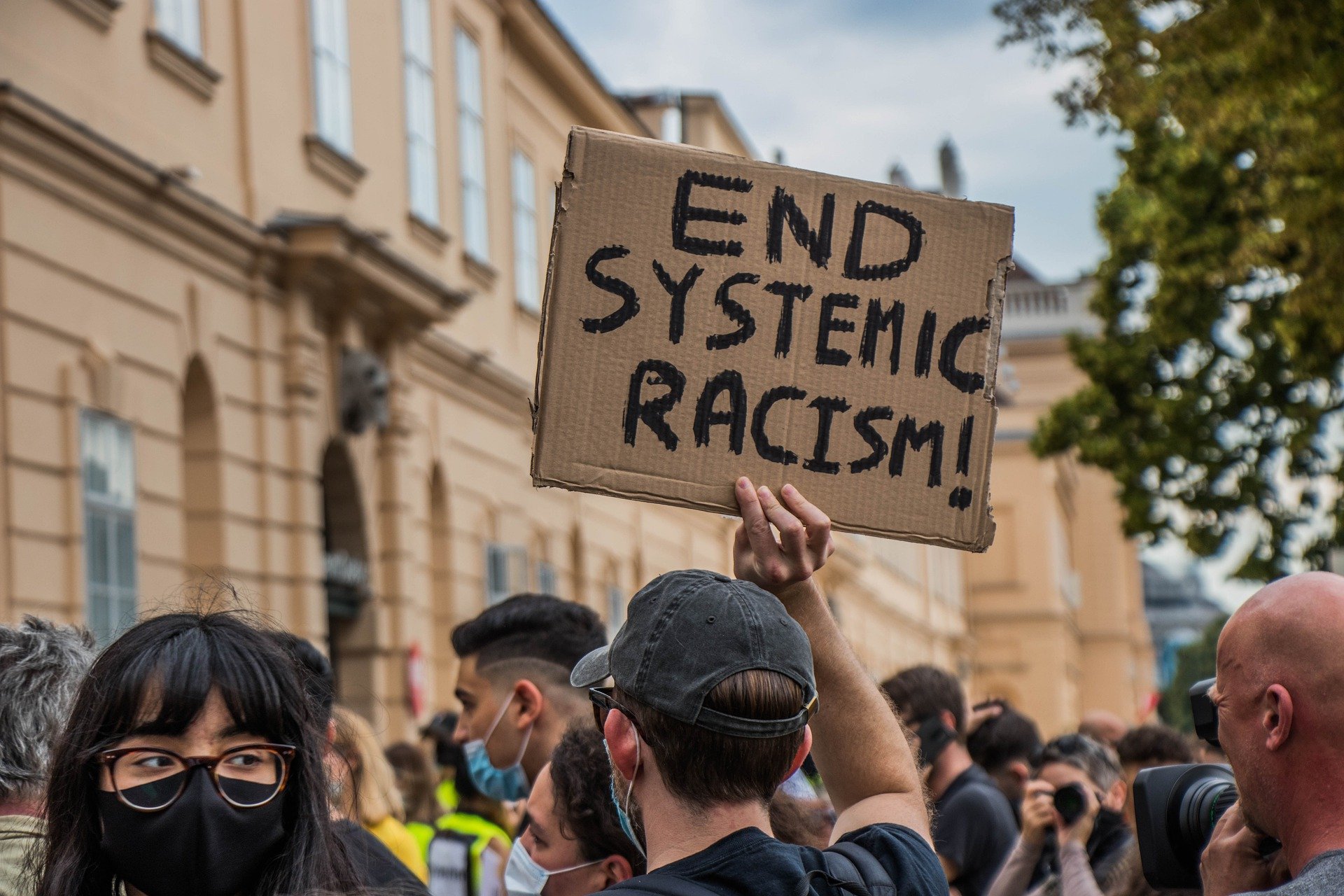 Image by UnratedStudio from Pixabay

Being the generation sworn to fight for civil rights could take your home away.

A lot was different in 2019: I was a moderate Liberal Democrat, I lived with my parents, and George Floyd was alive. A year later, George Floyd was murdered, I was radicalized, and I became homeless — five times. It happened in that order, and the former of each was the cause of the latter. I protested Floyd’s murder, my parents put me on the street; I called my father racist, I was kicked out; a fight with my uncle in the comments of my anti-police Facebook post, and I’m homeless again; even just for the reason of me being “too political” had me kicked out. 2020 brought out the true colors in everybody across the country, all of my relatives included.

As recently as April I had almost no interest in politics, other than the fact that I did not like Donald Trump. But after what happened in Minnesota, civil rights became a huge part of who I am, and I am not the only one. The politics and social issues of the last year have changed us — the country’s youth — into having a stronger political mindset, one that is abrasive to our parent’s politics. A mindset that has caused repercussions, like homelessness.

After several months of being threatened by my relatives, getting kicked out, and finally cutting all “family” out of my life, I have an apartment, a kitty, and most importantly, happiness. My friends call me resilient, but all of the choices that I made these last several months were extremely easy to make. I had no hang-ups about cutting racist, sexist people out of my life, regardless of blood relation — people that tried many times to see me begging on the street.

My generation has slowly realized at some point during their youth that if you are straight, white, and cisgender, you have privilege in this world, and need to fight against the “norms” perpetrated by the generations above that created this world. This upwards fight is neither new nor unexpected — social and political issues have caused most American youth over the course of history to push back against the last generation, be it protesting for women’s rights or against war.

Austin, a high school senior, and who requested his last name be omitted, has felt this push. He thinks that a lot of what the US military does is not necessary, believing that it’s a waste of money that could be better used to support the people — a belief, though, that pits him against his stepfather who was in the military. According to Austin, his stepfather is mentally abusive towards him and his stepsisters, and after having enough of Austin not being what he wanted him to be, signed him up for military school without his knowledge.

“He said that I can either go to the school or he would kick me out, and so I was kicked out of the house because I didn’t want to go to military school,” said Austin. He was scared — not of the military, but of leaving his friends and family. “It’s like a prison there and you only get to see your family on holidays. So I spent three months when I was 16 staying at a friend’s house. I’ve never felt any more abandoned than I did those three months. I had no job and no money to do anything. It has made me realize that I can’t count on anyone. Not even my own parents. All we have is ourselves.”

The reality is that if we want to earn civil rights for everybody, everyone has to get involved in politics and make their voice heard, including youth. But it’s not without repercussions.

At the age of 16, Joe, now 19, had to fend for himself as well, kicked out of his home because of his sexuality. Joe and his grandma always had argued because she could not accept he was gay and North African. This is not an uncommon situation: up to 40% of LGBT youth have experienced homelessness and are 2.2x more likely to be homeless than their non-LGBT counterparts. Joe still does not like talking about his experience as he is embarrassed, and feels that nobody cares about him — if they did, he says, he would never have been homeless in the first place.

The link between our stories is the lack of a supportive family. When you do not even know where you will be sleeping at night, the future looks bleak. But the experience of homelessness, shared by 1.7 million youth in the USA in some form, led Joe and myself to want to vote for a better America for all, and we are not alone.

Youth voter turnout went up by about eight percent in this election compared to 2016, and the youth vote held more sway — the total percentage of votes cast in this election that came from youth was up by one percent. More youth cast ballots for Democrats this year as well — 55% voted Democrat in 2016, and this year that number jumped to 62%.

Voters ages 45 and up though, also known as our parents, still favored Trump.

The reality is that if we want to earn civil rights for everybody, everyone has to get involved in politics and make their voice heard, including youth. But it’s not without repercussions.

Differences in political affiliation is guaranteed to cause tension between youth and their parents. All my life I have only seen a couple examples of what I would consider a happy and healthy family. One would think it to be common sense to not have a child if parents are unwilling to accept their identity, knowing that a child will eventually become a full fledged human being with their own thoughts and opinions. As I’ve shown, that is hardly the case — in mine at least, this tension led to homelessness.

You would think being away from a toxic household may be a good thing — leaving homeless youth finally free to be who they want to be; unfortunately, that is not the case. Our parents’ views are products of the environment around them, they do not exist in a vacuum. Racist, homophobic, and transphobic people exist in the real world too. Even in homelessness, Austin and myself were at much less of a risk to be physically or sexually assaulted and all around exploited compared to Joe, simply because we were straight.

The social upheavals in 2020 that underlined these racist people in the real world have caused myself and many other American youth to demand a say in the country’s future, and we know that works at more levels than just the president. This year, the U.S. Senate turned blue, directly from the hard work of the American youth — Georgia saw the highest November turnout of young voters, accounting for a larger share of the electorate compared with 2016. The youth knew where the votes counted, and we did not hesitate to help, with thousands of youth newly able to vote making their voices heard. Personally, I canvassed for Jon Ossoff in Florida.

Looking back at the year that I just had, I would say that the homelessness was worth it. My conscience would otherwise be filthy and dark if I did not try and fight the good fight amidst all of the social upheavals that 2020 brought.

As the year just ended, and collecting data on the homeless is already difficult enough, I am left wondering how the USA’s political environment for 2020 impacted youth being thrown from home. Thrown from home as each generation adheres less and less to the idea of blindly obeying relatives, as we learn that sharing blood does not warrant a relationship, and we start prioritizing doing what is right — educating ourselves and choosing the good fight against racism and homophobia, even if that involves leaving friends and family behind.

Hopefully, eventually, there will be an end to this sad cycle of politically compassionate youth finding themselves on the streets.