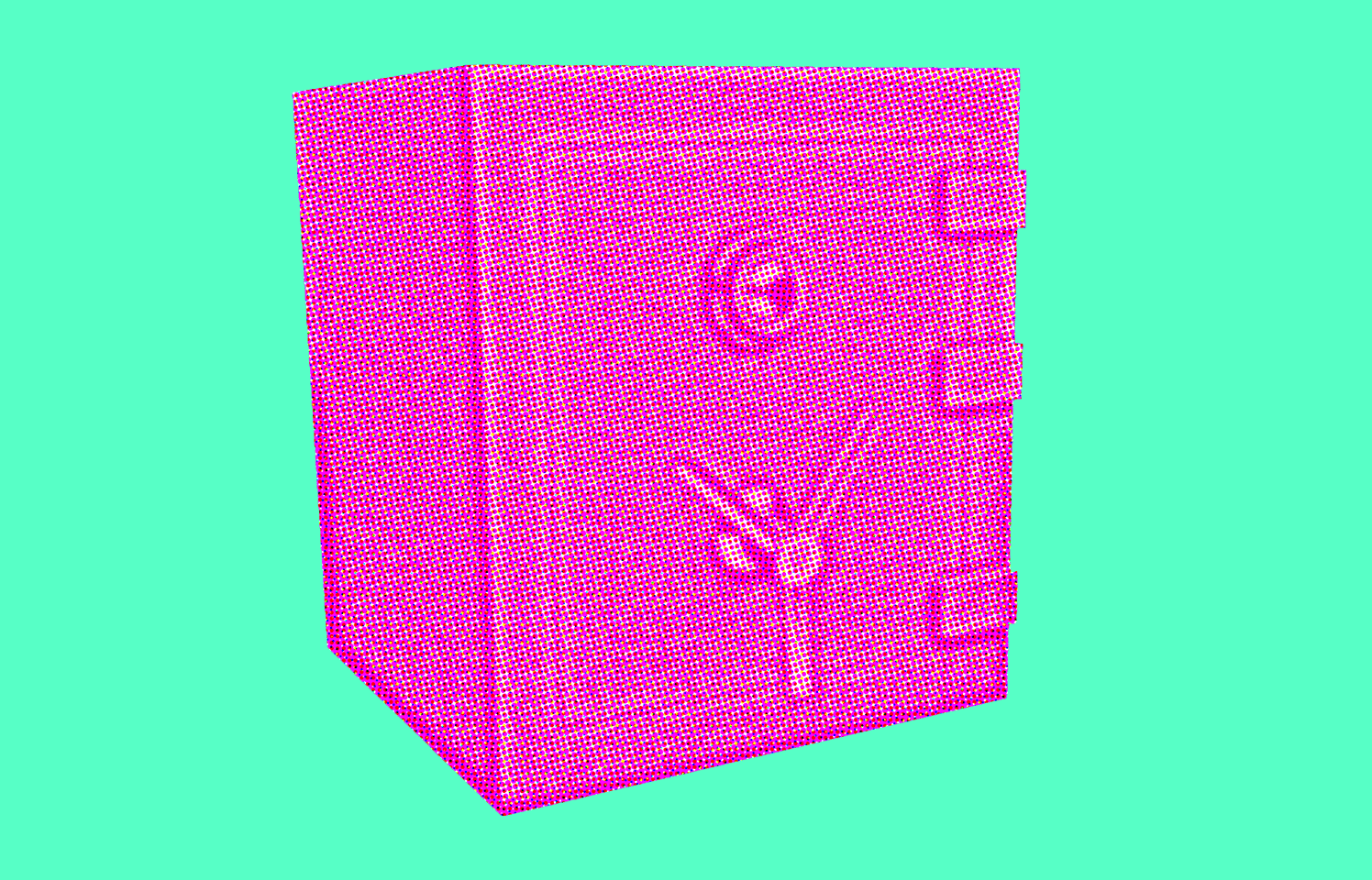 A man named Jerry pushing even farther to find shelter

Jerry was one of those smart people on the streets without any direction. I think he had done time before, as so many people today have in this prison nation. He wouldn’t hurt anyone though, he was just annoying when he was drunk — as if that’s a time anyone is at their best.

Whenever he went on a bender, he would usually wind up in jail, giving the city their ten days of pay — the private jail, run by Volusia County, would pay a hundred dollars to the city for every body they gave them. Jerry made the city a lot of money over the years, but he never really gave anyone any trouble.

One day, he decided to clean up his act. He had quit drinking, and was staying in a halfway house, but that cost money, and eventually Jerry’s ran out. And there are no jobs for the Jerry’s in the world, at least not anymore.

I don’t know what really happened with Jerry, I never saw him again after this. No one will ever know what he was really thinking, but I’m guessing sleeping on the streets with no hope got him down. Anyway, one day, Jerry decided to rob a bank.

It was obvious he didn’t want to get away. At least if you had a brain, you would know that. But most people don’t, they just thought he was stupid. However, Jerry had his own little plan and it worked.

When he went into the lobby of the bank, he turned and smiled at the camera. He even gave it a little wave. Then he walked up to a teller and gave them a note. I think he asked for just three hundred dollars, which they promptly gave him.

I don’t think he expected to make it out of the bank, but he did. So, he walked over to the bus terminal and gave away quite a bit of his haul. Then he went to the store, bought some beer, and checked into a motel room.

The police had their helicopters out in full force. Police cars were driving all over town as well. For hours, those choppers were guzzling up fuel, which cost well over $1000 an hour to run when you count all the maintenance and the numerous other costs of those helicopters. But the law never does. Government will spend a million bucks to steal a nickel.

They must have spent over $100,000 in fuel and labor looking for old Jerry, but he was just sitting in his room waiting for them to come in. It wasn’t as if he had used an alias to check in, he wanted to be caught.

It still took Daytona’s finest two or three days to burst into his room. He just looked at them with their guns drawn on him and asked, “What took you so long?”

Most people can’t understand the whys of such actions. They could never understand why someone would choose to go to jail for so long. But most people have never looked at a lifetime of living on the streets as their most likely destination. Though the food is bad, and the conditions are brutal, prison seemed better than the streets for old Jerry.

This story is from Lunsford’s recently self-published book on Amazon, Useless Eaters. Its stories are meant to help people understand what it’s like to be homeless.