I Loved To Work And I Worked My Whole Life 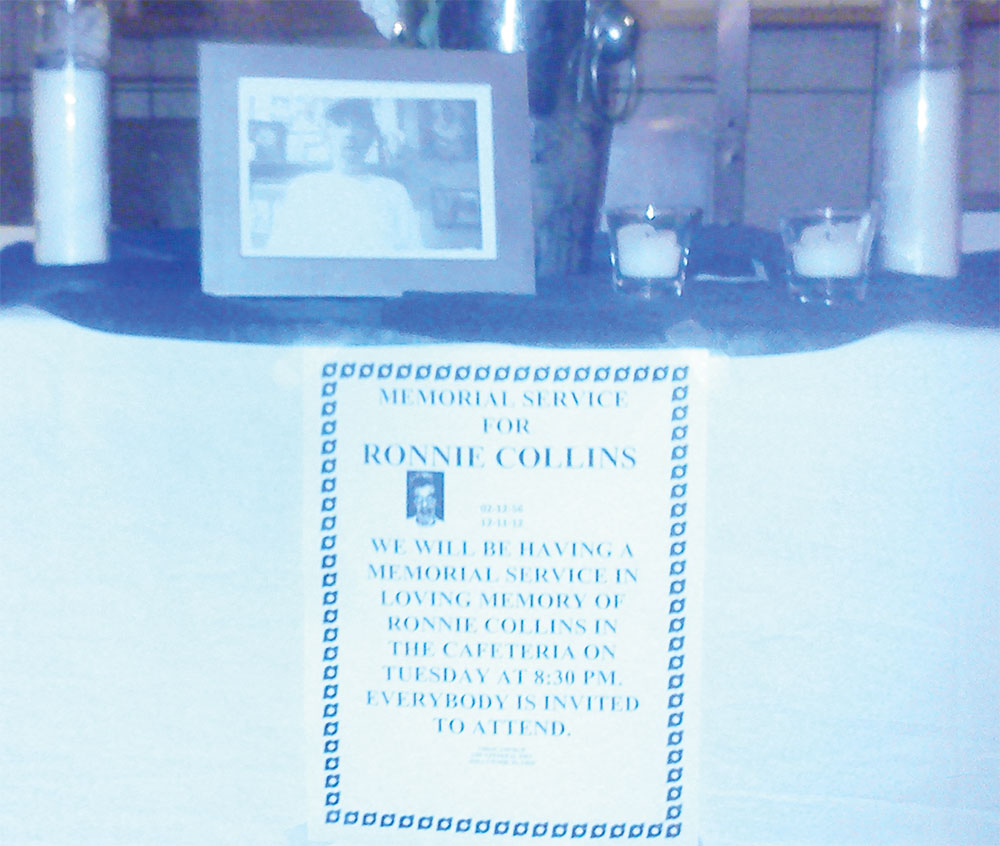