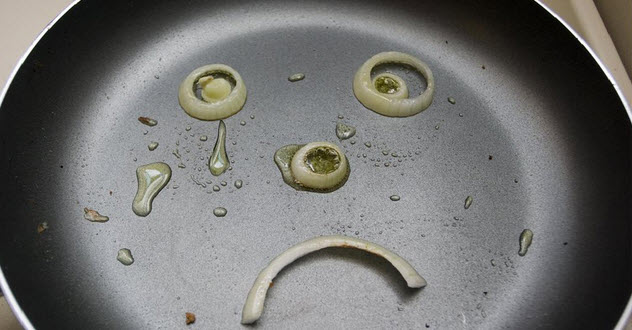 The past two days here at the shelter have been over ridden with sorrow. Three people we know have passed on and writing these stories never gets easier. I really wish I could write a story with some humor for a change, but it never seems to be possible. After 12 years of being one of the favorite Cosac characters Jack Moman peacefully died in his sleep. From the moment he woke up, Jack would wheel himself behind the kitchen where he stayed for a good part of the day. That was his domain. If we didn’t see him there we would ask, “Where’s Jack?” You’ve never seen a man laugh so much. Even when you couldn’t understand a word he was saying you would laugh because he would start to. Jack was an amazing man considering his serious health issues. When most of us would hate the world if we had health concerns like he did, Jack went through each day a happy and entertaining guy. Just days after he had three stints put in his heart, he was taking his position behind the kitchen being as entertaining and funny as ever. Although we loved him for his contagious personality, we also loved him for his stubbornness and at times his orneriness. He had no problem telling it as it is. When he was in one of his rare moods, we still would laugh since it was just as funny to hear him go off. Like a child whose toy had been taken away Jack wouldn’t quit until he was finished with what he had to say. I suggested we design a memorial plaque in his honor and place it on the back wall behind the kitchen, just as certain streets and buildings are named after fallen heroes. Never again will I be able to say, “hey Jack,” and that hurts deeply. He was a Cosac icon. One of the characters who will as long as this foundation exists will always be mentioned when we talk about our best clients. If we made a list of our top ten all-time favorites, Jack would be no worse than a tie for second. I’m getting so tired of writing these stories about the most wonderful and good hearted people dying here. When is it going to end? Sadly, never because that’s just the way natures designed, but call me selfish. I would prefer to have more time with them. We all loved Jack more than he will ever know, but at least because we did feel that way we told him those exact words every day. Too many times people don’t say those three words enough and regret not doing so when someone they love passes. We did, so there’s no doubt Jack passed knowing he was truly loved.