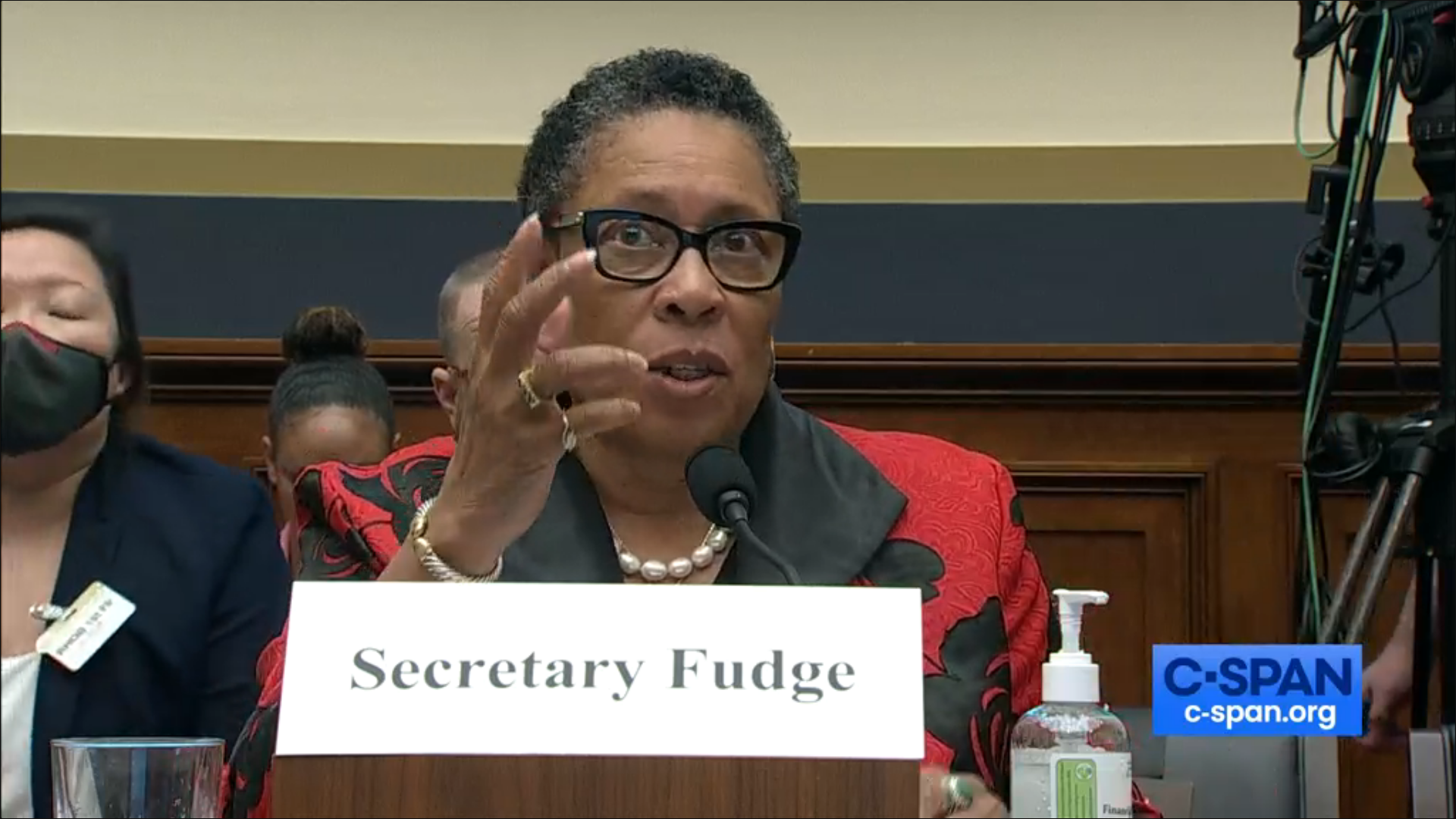 Looming eviction deadline brings focus to unallocated rental assistance funds backlogged in local communities that could cause many to become homeless.

Ending on July 31st is the eviction moratorium that has been keeping many people out of homelessness during the pandemic, but billions of dollars of the federal aid meant for renters and landlords is still unclaimed.

Most fingers are being pointed at the lack of infrastructure at the state and local level to distribute the funds, as well as a lack of informing people the funding exists; either way a wave of homelessness could wash over the country as over a million people are only weeks from eviction unless their rents are paid.

On July 20, the House Financial Services Committee presented a hearing reviewing recent actions by the Department of Housing and Urban Development (HUD) since being taken over by Secretary Marcia Fudge, and much of the hearing concentrated on these emergency rental assistance funds and the nearing end to the rent moratorium.

Many questions focused specifically on the roughly $46 billion of emergency rental aid — appropriated in two separate sums, $25 billion in December and then $21 billion — and how much has actually reached tenants and landlords.

Referenced by Congressman Patrick McHenry of North Carolina in the hearing, the Washington Post reported that, “Of the $25 billion appropriated in December, only $1.5 billion had been spent on rent, utilities and arrears between January and the end of May,” according to figures released by the Treasury Department.

The Washington Post continued that, “Treasury does not yet have data on how much of the other $21 billion has been spent, according to an agency official.”

Testifying before the committee, and in response to further questioning on why the bulk of the funds haven’t reached renters and landlords, Fudge said 100 percent of emergency rental resources have been allocated by the Treasury, “it is in the hands of states, local communities, and some Continuums of Care…it is not a matter of the fact that Treasury didn’t get it out.”

The problem, as Representative Alexandria Ocasio-Cortez of New York put it in the hearing, is “not under the domain or due to any bottlenecks at HUD, but due to state and municipal governments.”

1.4 million households that reported to the Census Household Pulse Survey in early July that they were very likely to face eviction in the next two months.

Fudge agreed with Ocasio-Cortez as she continued, “The reason for the hold-up is [that] governors, mayors, [and] municipal governments are not getting it out to the people.” Nonetheless, out of the total $46 billion, “very little of that has gone out,” said Ocasio-Cortez.

According to the Washington Post, there’s been a steady increase in people receiving help, “Almost 160,000 households were assisted in May, up from about 97,400 in April.” But this is dwarfed by the 1.4 million households that reported to the Census Household Pulse Survey in early July that they were very likely to face eviction in the next two months.

When asked how HUD is pushing for the funding to reach renters and landlords faster, Fudge said, “We are talking to the communities and people that have the least capability to use the resources. So we are helping small and rural communities…get the resources from their state and from their county and other local governments through the housing trust funds etc., because most of them don’t have the capacity.”

Fudge does not support an extension to the moratorium as it is now though.

Speaking to CPR News in Colorado only five days before the July 20 hearing, Fudge said, “We cannot at this point continue to move forward with a moratorium with the kind of resources that are available,” referencing the roughly $46 billion in emergency rental assistance.

“So what we’re asking is for every community to make sure that they use their share of the resources, their share of the vouchers, to be sure it gets into the hands of people who need it right away,” Fudge continued. “I think that ultimately we have to look at all sides of the situation. So not only the renters, but also the landlords. We believe that July 30th is the proper time to make sure that all of the resources get into the right hands.”

Within the hearing, responding to questioning on possibly extending the CDC’s eviction moratorium due to the hold-up in funds being distributed, Fudge said, “I think you’re going to see significantly higher numbers of usage by the end of this month.”

“I can’t speak for the CDC, and the only reason it’s being extended is because the CDC said there is a health crisis,” she continued. “So I don’t know that really it’s something that can be done, if in fact we believe we are coming out of COVID.”

“I would just suggest that, as you said, all hands on deck.”

This is the goal of the Biden administration as well, having held one “eviction-prevention meeting” in June, convening city officials across the country, and planning another for July 21.