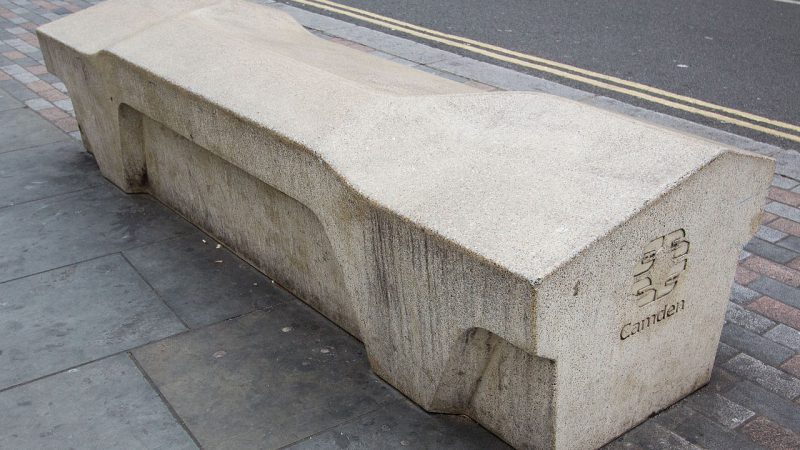 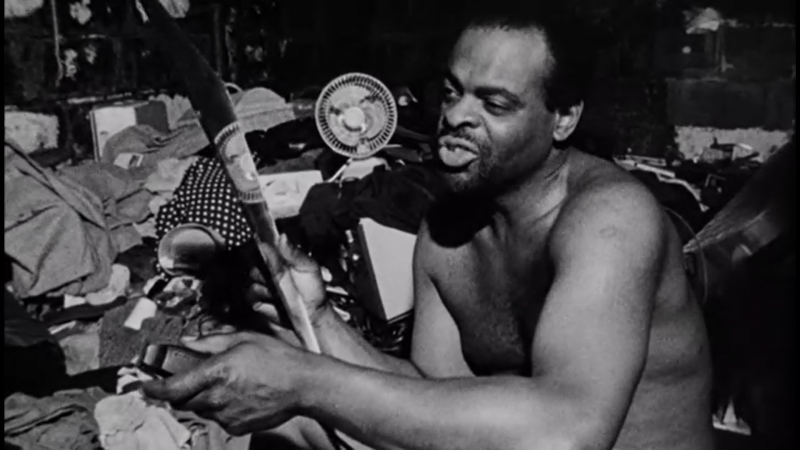 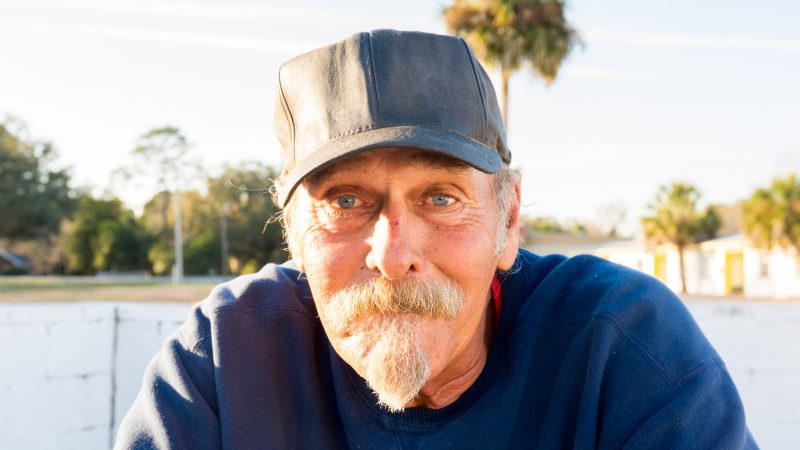 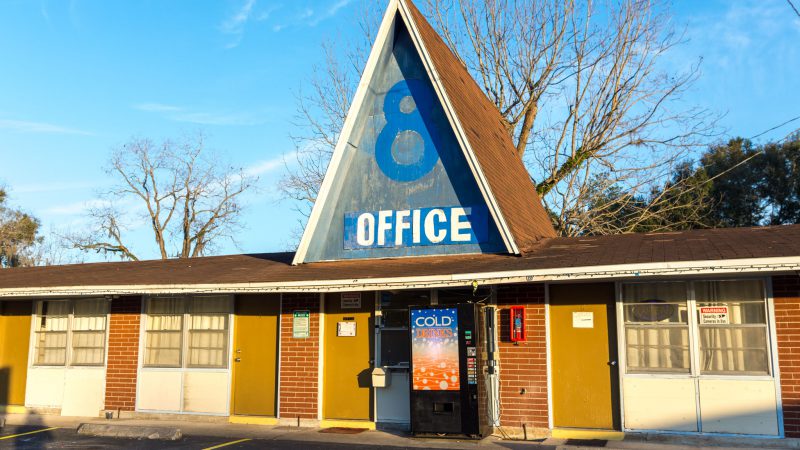 By Andrew Fraieli In Lake City, Florida a new motel called Motel 8 has been opened, and it’s completely run by formerly homeless. Sean Cononie, the head of 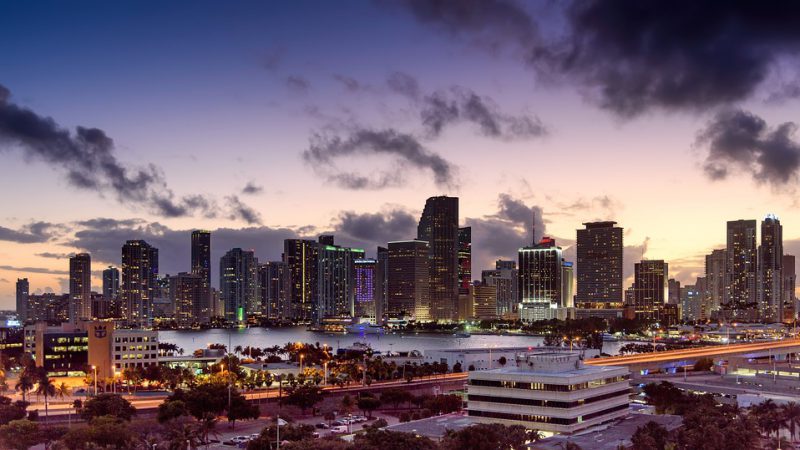 By Andrew Fraieli The homeless population in Miami has recently been the subject of much debate, specifically on the agreements and lawsuits that protect them from a past