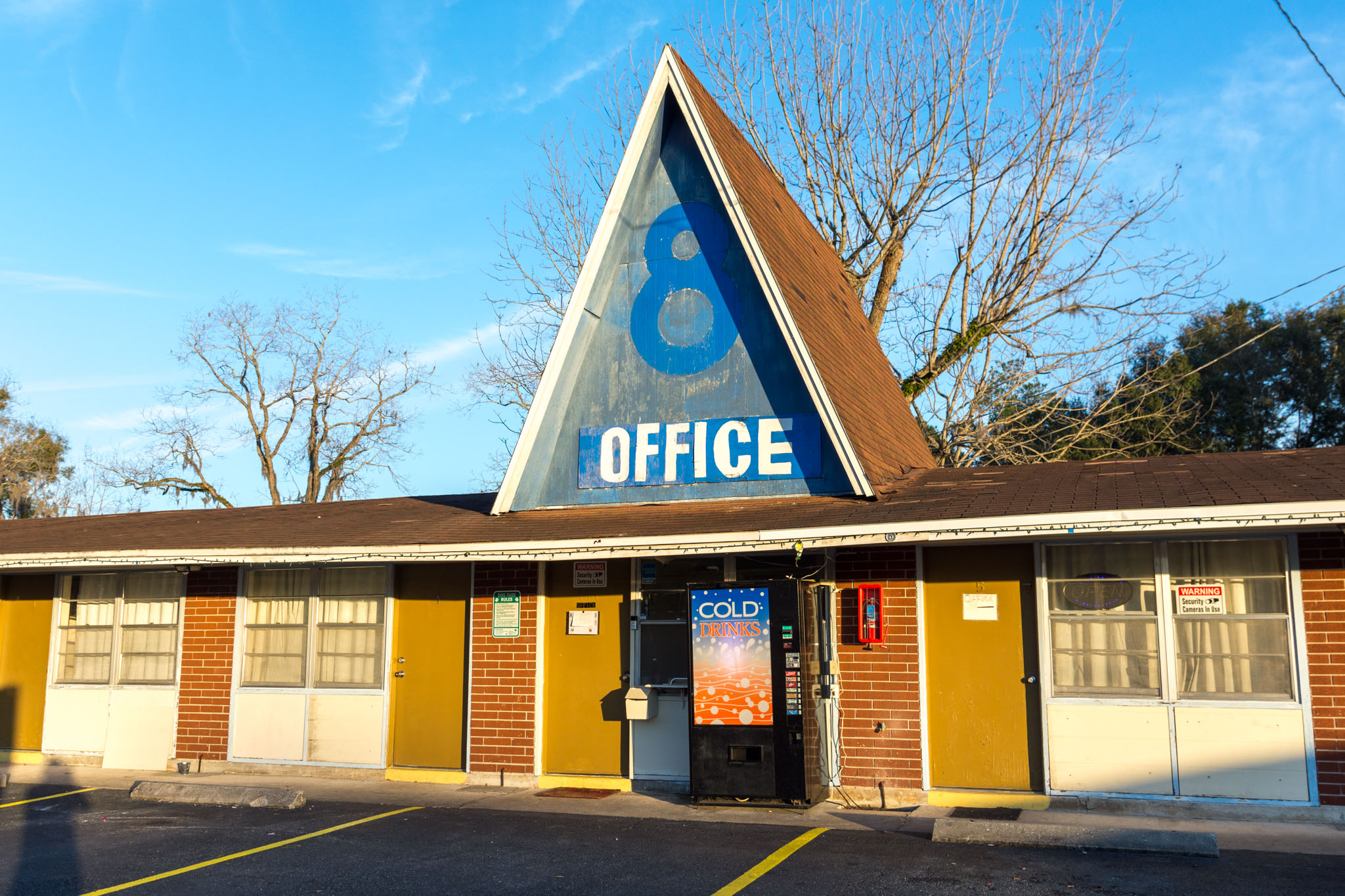 In Lake City, Florida a new motel called Motel 8 has been opened, and it’s completely run by formerly homeless. Sean Cononie, the head of the COSAC foundation which has been helping the homeless since 1997, says it is “America’s first nonprofit motel.” He started the project hoping to give the homeless skills for the hotel industry and the opportunity to give them a job.

The project took only two months to complete having “bought it, fixed it up and remodelled it within two weeks,” he says. “People think that the homeless are bums, but it couldn’t be farther from the truth.” For proof he continues that there’s currently four formerly homeless that work the motel full-time and “I’m trusting the people working there, to open it up, they’re cleaning it, fixing it,” and just day-to-day functions. “It’s the first project where I’m not really there.”

There is no doubt in Cononie’s voice as to the possible success of this newest addition to the COSAC Foundation, “We’ve been doing this for over 20 years, our first shelter was a hotel,” he says.

This first shelter was an apartment complex the foundation bought in 1999 in Hollywood, Florida and hosted about 300 homeless, some for as long as eight years. In 2015 the Hollywood shelter was closed though and another was opened in Haines City, with the Veteran’s Inn being opened in Lake City in 2017.

The Veteran’s Inn was created because, as Mark Targett the Assistant Director states, “1 out of every 4 homeless men have served in the military,” and is now partly funded by the profits of the Motel 8.

The aspect of homeless who are capable of working becoming employees of the shelter is a unique aspect of the foundation and covers most jobs at the different shelters, the motel being no exception.

“The homeless have always participated [in the different projects]. We train them, they’re very capable,” Cononie says. “The idea is that if someone came to the motel we can keep them for the night and put them somewhere to work.”

He continues that the motel is about 70% full every night and that customers “know that its run all by formerly homeless, they’re usually impressed.”

Fulfilling a need after the last hurricane hit Florida, they even built a pet shelter area of the motel for homeless who may need a place to take care of their pets, and they built it in a day.

The motel hasn’t seen any formerly homeless leave to go onto bigger and better things yet, but the project is still in its infancy. With multiple shelters and their previous hotel lasting 13 years before being disbursed in 2015, it’s only a matter of time. 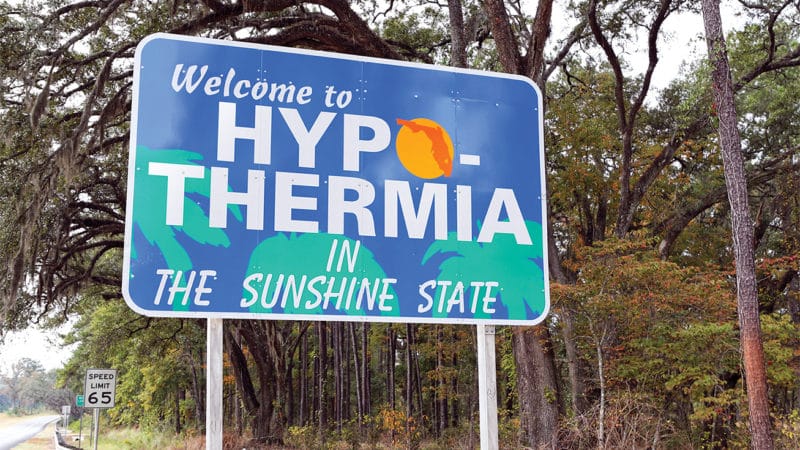 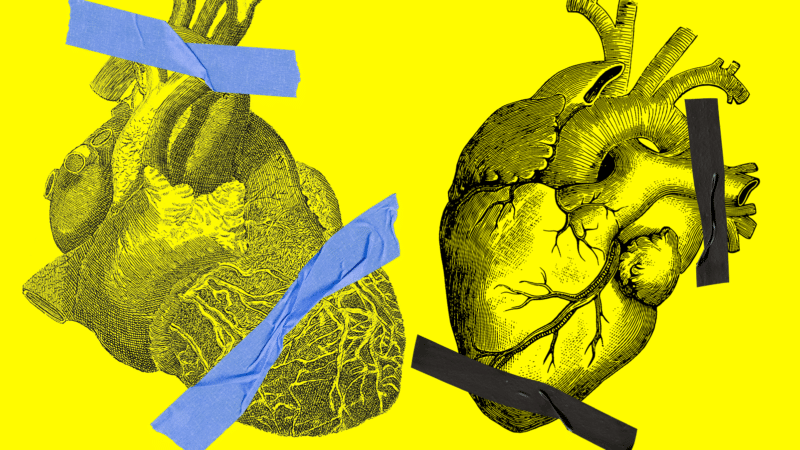