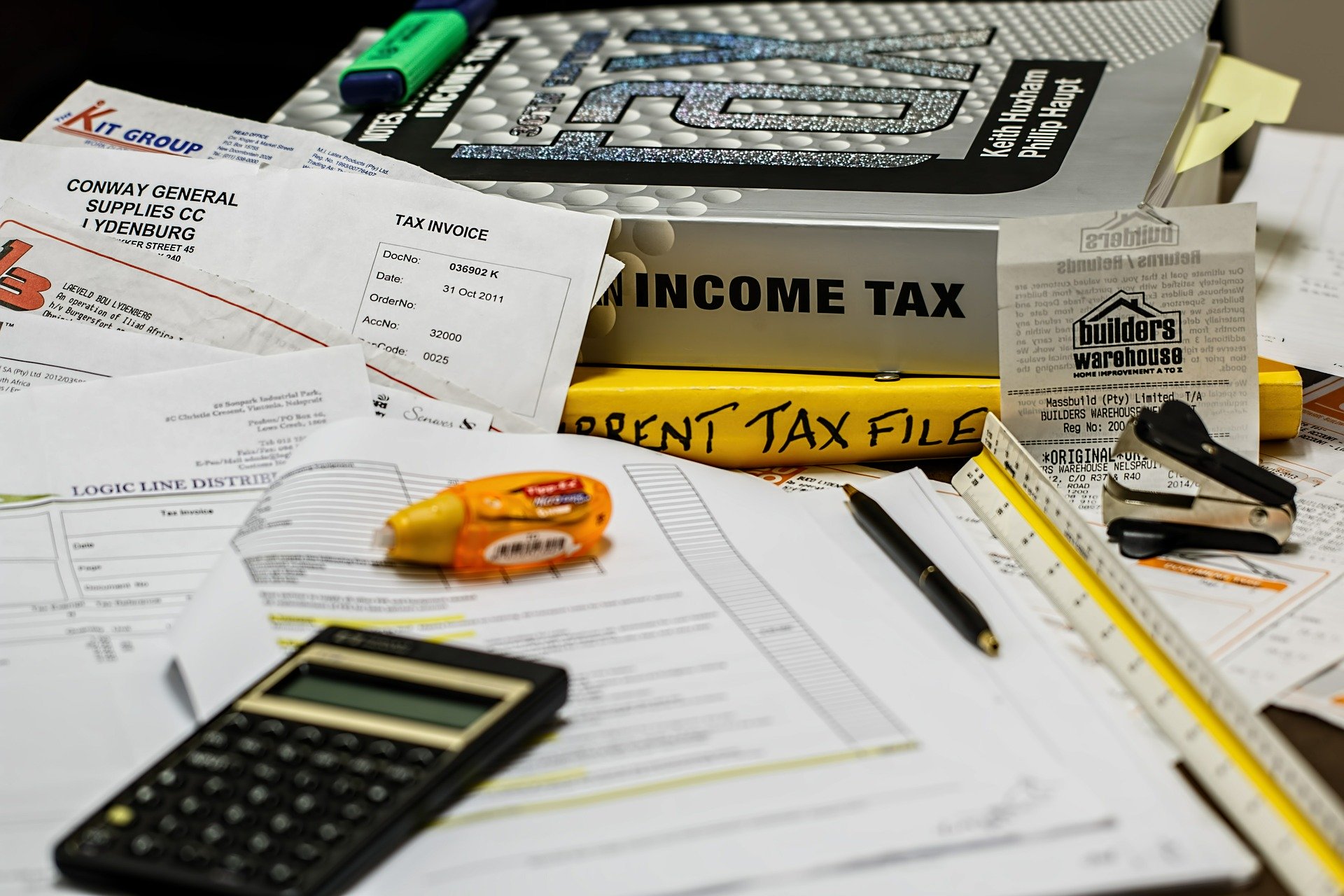 Without 2018-2019 taxes, homeless people without work only need to fill out a small online form

Homeless Americans are eligible to receive stimulus checks even if they have not paid taxes in 2018-2019.

Information about stimulus checks released by the federal government — that the receiver needs to be tax-paying — seems to leave out people who haven’t been able to work, mainly the homeless across the country.

On April 10 the IRS published a press release describing an online tool to help, which can be found here, “People who don’t have a return filing obligation can use this tool to give us basic information so they can receive their Economic Impact Payments as soon as possible,” according to IRS Commissioner Chuck Rettig.

This is the tool that will allow people who may be homeless and without work, more specifically having not filed a 2018 or 2019, to receive their checks. It asks for simple information such as social security number and a mailing address. The form will also ask for bank account info but that can be left blank causing a check to be issued.
According to the press release there will also be a second tool expected to be released on April 17 allowing the status of one’ stimulus check to be seen, such as date of expected deposit.

Those who benefit from Social Security or Supplemental Security Income though “will automatically receive $1,200 Economic Impact Payments,” according to the IRS. 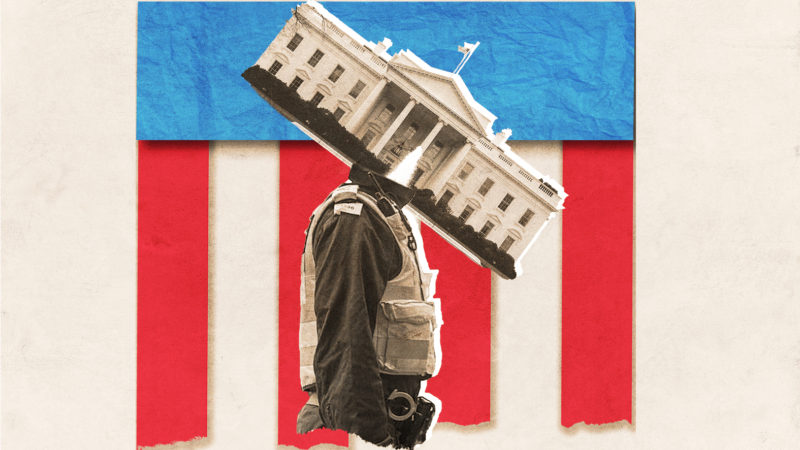