Here We Go One More Time… 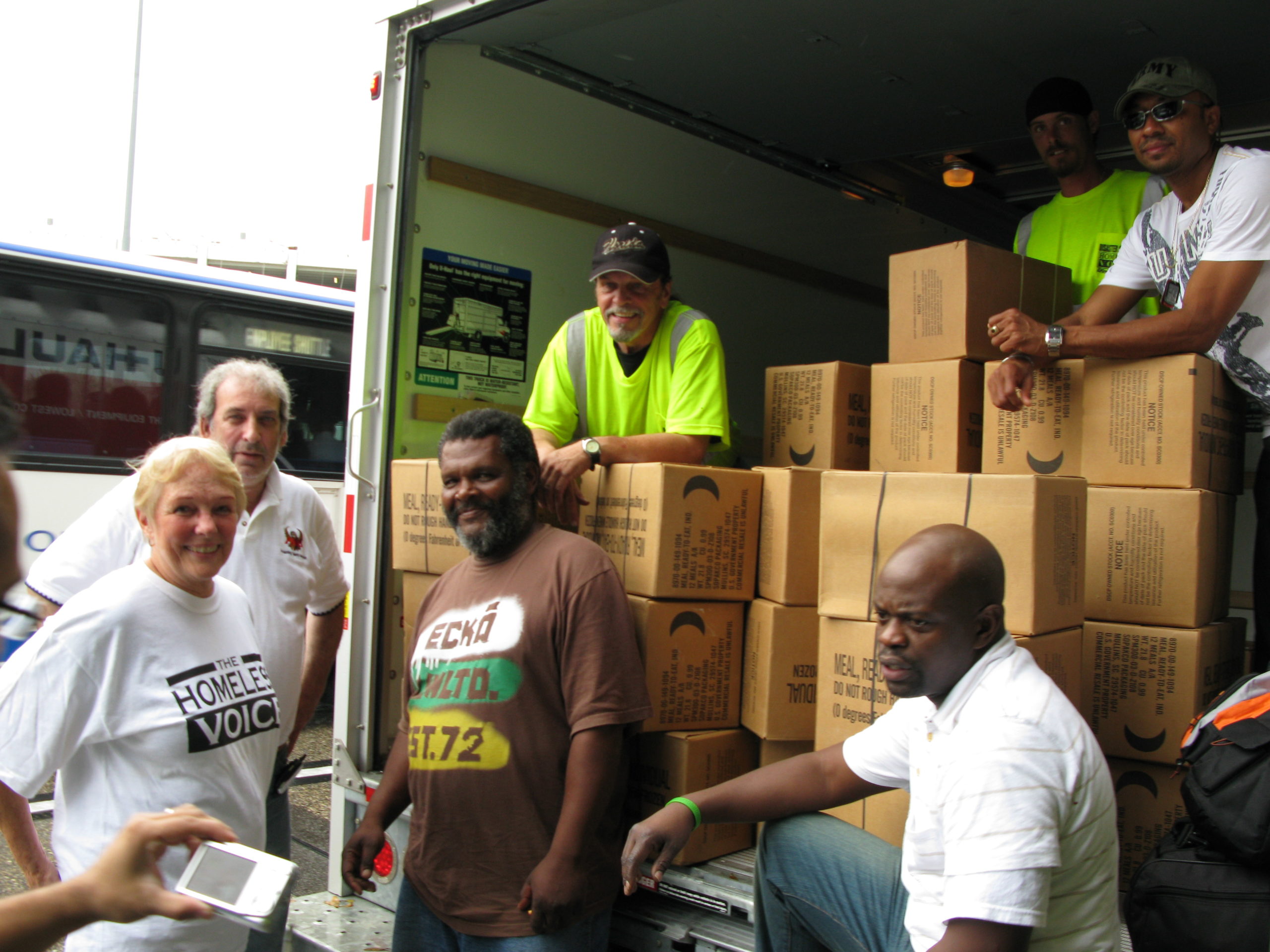 It was Friday night and a mom and three small children become homeless so what do they do? They called 211 for assistance which is the emergency county help line for homeless people. They took her call and told her to call back every Wednesday and she would be placed on a list. When a family unit opened up they would try to get her in to that shelter. She was in the city of
Pembroke Pines and left where she was staying which was with her husband. The Pembroke Pines Police Department called Women in Distress for help. They could not help her because she was not in immediate danger. The Police Officer called us for the referral for her to get in to our shelter that is supported by this paper, “The Homeless Voice.” At that time we informed her we were not a family shelter but we could figure out something for her and she would be safe.
We told her that if she could make some other arrangements it was better for her because family shelters are designed to help families better than we are. To this day I cannot figure out how Broward County cannot figure out how to use their nice big fancy shelters for real emergencies. They have five times the space we have and their hallways and classrooms could be used, but it is what it is. The Homeless Voice and The John McCormick Homeless Shelters have always been secret family shelters.
We just do not let lots of people know that because we want what is best for the family and that is a shelter that is designed for families. These programs are ten times better than we are and they do their job well. It is not the shelters that do not want to take families and place them in a classroom or on the floor with mats. It is because they have their rules established by the
cities who allow them to open up so many beds because the cities do not want their community negatively impacted by lots of homeless people hanging out.
At this time all I can say is that I Sean Cononie, thank each of you who buys this paper. This paper and you the supporters allows us to do what others won’t do. Your donation took this family when no one else did and gave them a secure place off the streets. You need to be thanked because you saved this family. Could you imagine if we were not here and there was no Homeless Voice these precious children would sleep somewhere on the streets.
You have to love this place. When the family came in the homeless people here at the shelter (which are now part of our staff) got their family unit up and running. The family unit is the floor of our administration buildings. It is a place where I have slept in the past when I did not have a bedroom at the shelter. The mats are thick the blankets are nice and it has its own bathroom.
You should have seen them going into action.
One formally homeless person got the kids ice and water for the middle of the night. Another one got the kids juice so they had something right away. One got diaper sizes and another one did the paper work. Just to think most people think the homeless are bums and don’t want to work. Not true. Most homeless people want to give back to those who need help.