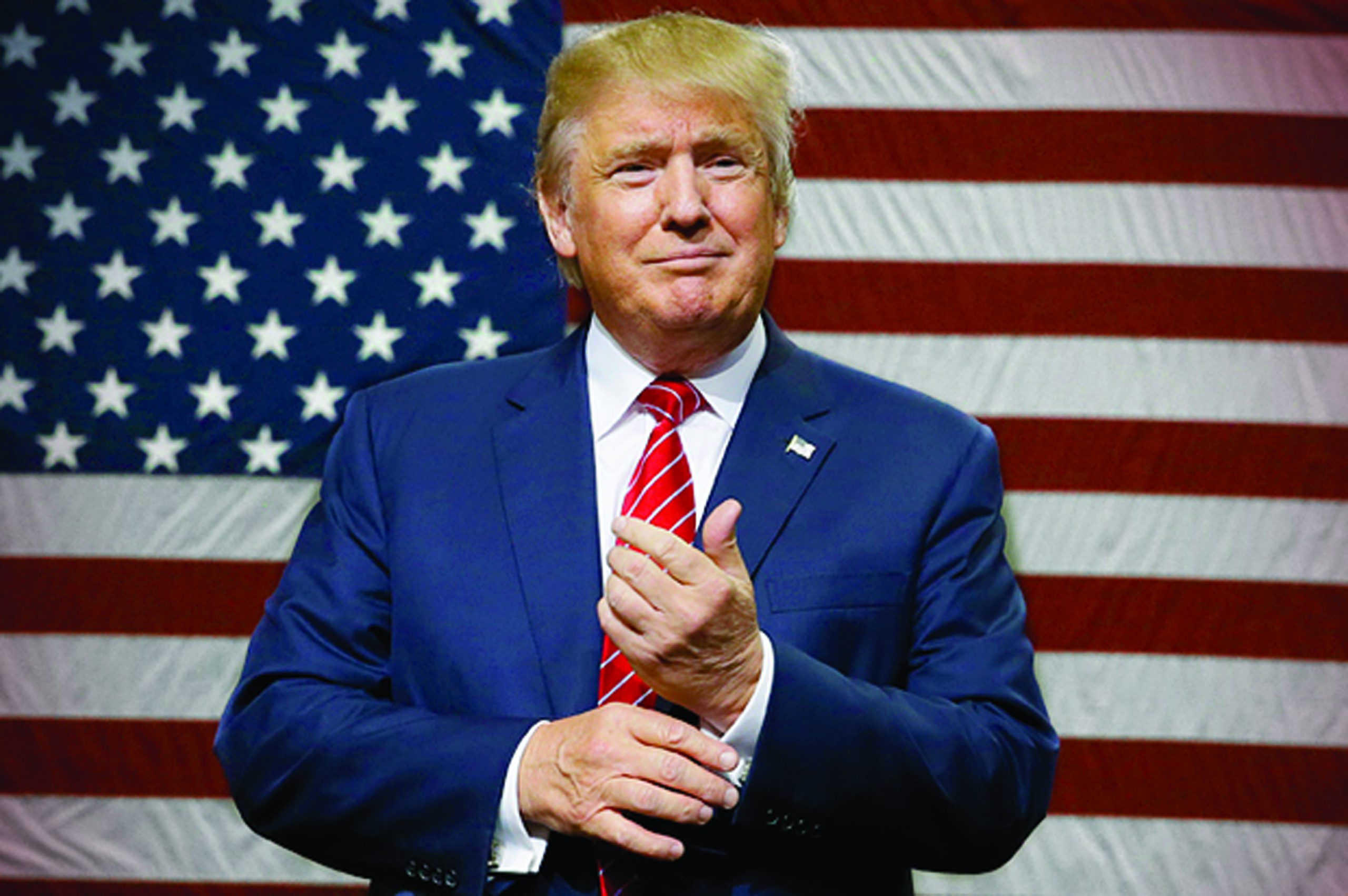 I am a democrat- one that has financially supported Mrs. Clinton in the past. You are now our President and I like many will support you. Everyone must admit you ran a very intelligent campaign and you will go down as being one of the smartest political campaigners in modern history. You ran your campaign as any good CEO would, it was cost effective and very effective. If you run our Country this way and cut down on some of the other promises you said you were going to do that made many people upset you may just make America Great Again.
I am writing this letter to you because I know I will get an answer. Some thirty years ago I sent you a letter via the Trump Organization about funding an Anti-Drug movie to stop overdoses and using the song Season in the Sun redone about not using drugs. You got back to me in two weeks with a nice card saying continue my dreams but you were not in the movie business.
I have a dream and that dream is that the first swamp you will drain is the cost of the Presidential inauguration to the American people. I know you are aware that the cost of security is about 125 million paid by the tax payers and another 50 to 60 million in private donations. Yes you deserve a fantastic inauguration but I also know you want to do what is correct. I know you and your people can come up with a more detailed plan that will be less expensive but one of the best inaugurations ever done. This will set the example for future presidents as well.
If you cut the cost by 50 percent you could open up 50 new homeless hotels where they become a self-supported community not costing tax payers one cent. Most homeless people have income and they are willing to pay to stay as long as it is not expensive. Not only are they willing to pay but they are willing to let others stay for free who are not able to work, not pay and who have no disability check. This system allows welfare to run at a profit and this is what most governments have tried to do but failed. We did it and we ran for 20 years, in fact we were so profitable we were able to start several new agencies with the left over funds.
As stated I am a Democrat but when it comes to taxes that are used for not for profits I think like a Republican. Most “not for profits” have CEO’s that come from the business world. Imagine if they all started businesses to fund their agencies that would cut taxes. Like I said we did all this and ran a multimillion dollar “not for profit.” I would be willing at any time to show your administration how to do this, it is right up your ally. I want nothing in return.
Again Mr. Trump even if you do not care about the Homeless hotels please start draining the swamps and set the record straight from the beginning and cut the cost of your inauguration.
One last thought Sir, can you become the first president to declare a war on cancer and win that war? If not, start a national database on a website that will work on preventative care, where a person can enter their name, date of birth, sex, and any other statistic and the system will send them an email on what test they should now be having at their current age to prevent certain types of health hazards including cancer. Sir, I think you can be that man.
God Bless Your Presidency.
Sean Anthony Cononie