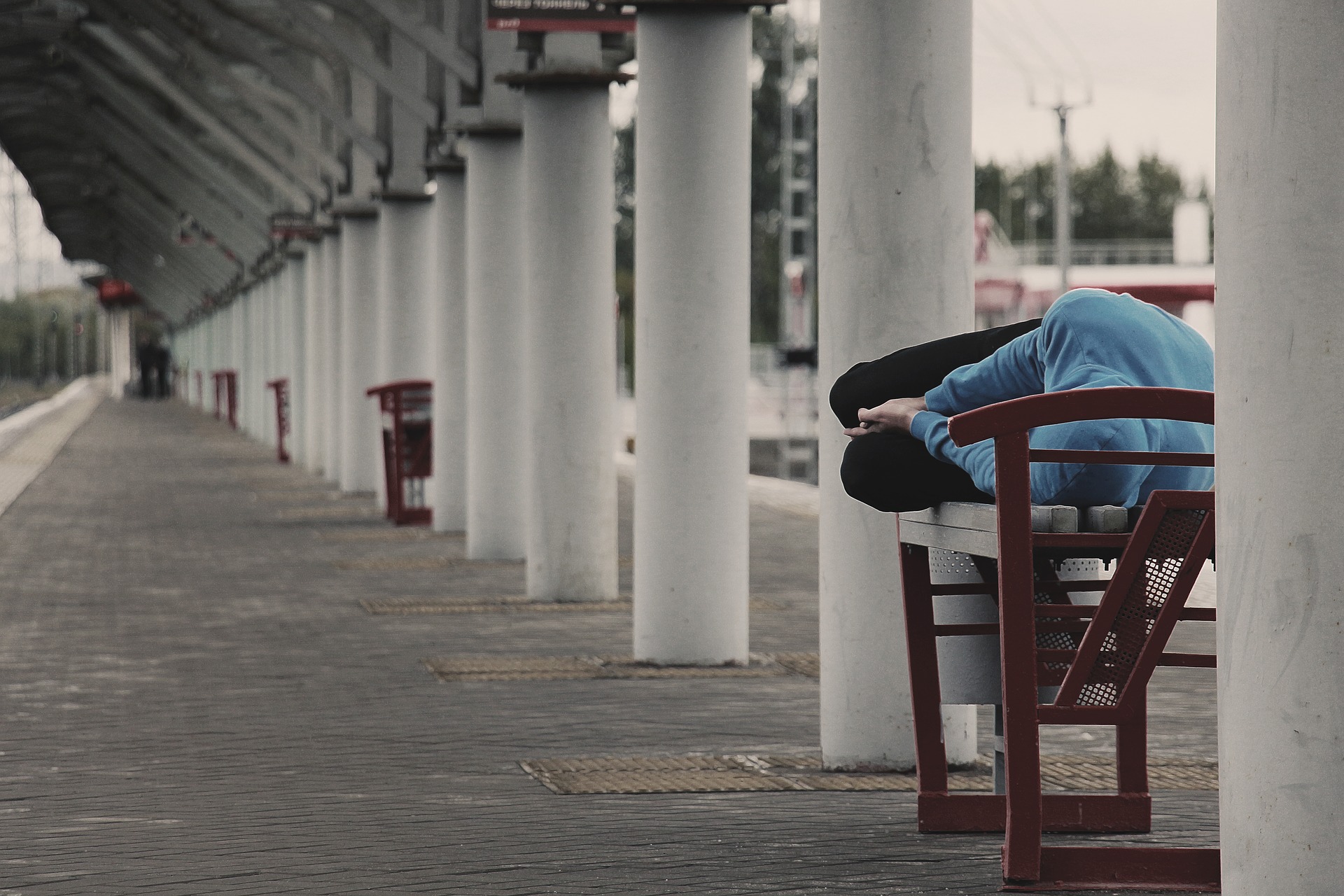 The past few decades have seen a growing trend of applying data collection and analysis tools to social problems, including the problem of homelessness.

While social services rely on data to assist their target populations, database vulnerabilities expose those populations to a host of privacy concerns. Homeless individuals could face threats to their employment opportunities, mental health, and physical safety should their private information be made public. But, this “data-driven” process could also improve the ability to help these people.

Outreach efforts like San Francisco’s ONE System collect data points about homeless individuals’ identities and backgrounds, such as their medical history and where they spend their time, in order to provide individualized care. The goal of the system is to create a single streamlined database for tracking and supporting unhoused individuals.

‘No one is trying to purchase’ the data at this point,

As data collection efforts have grown though, so has the number and impact of data breaches. 2018 saw more than 43,000 security incidents, according to Verizon’s Data Breach Investigations Report, with many of the organizations serving unhoused populations — such as The U.S. Department of Housing and Urban Development, National Alliance to End Homelessness, and ONE System — describing their work as “data-driven.”

By “data-driven” though, some organizations merely mean “informed by research”, others rely on existing, anonymized data sets.

The data ONE System collects is answers to 17 questions about unhoused individuals, including their real name, how long they have been without a house, their healthcare history, what services they have previously received, whether they have visited jails or counseling centers, and where they spend their time.

Billy Albert, a Veterans Inn homeless shelter resident,  noted that some people, “just to be accommodating, might give them the wrong information. I do think [the system] is pretty good, if it actually does what it says it’s going to do, but homelessness is going to be a problem for as long as we live.”

Housing this information in a single database enables immediate, personalized interventions. ONE System aims to minimize the extent to which unhoused individuals are shuffled around multiple organizations that do not meet their unique needs.

In an interview with Bloomberg, Chris Block, the director of the charity spearheading ONE System’s data collection efforts, addressed privacy issues surrounding the database when the interviewer raised the worry of ONE System’s potential to “become a digital policing tool.”

One movement, Built for Zero, claims to have ended veteran homelessness in ten communities.

Block said that law enforcement officials have not yet accessed the system and that “no one is trying to purchase” the data at this point either, another potential concern brought up. He also mentions that individuals can have their information deleted from the system through a somewhat arduous process, acknowledging that “there’s a lot of privacy concerns” surrounding the initiative, and while “so far those issues haven’t been significant…that doesn’t mean they won’t come up in the future.”

If ONE System or similar initiatives were to suffer a data breach, affected participants might face hiring and workplace discrimination. They would need to manage the lasting impact on their name and their private information being exposed to the broader public.

Albert worries that if this happens homeless individuals could face long-term reputational damage. People might “look at them, going, ‘Why were you homeless to begin with? What was wrong? Was it the drugs, was it the alcohol, what?’ Sometimes people make mistakes…and they get discouraged.”

He also expresses concern about the potential for homeless people to be taken advantage of, if data on their whereabouts is publicized, “There’s a large amount of miscreants in the realm of homelessness,” he says. Some of these miscreants beat people up for what little they have, and some “use these people for more or less slave labor, if they get stuck in a situation where they have no way to call out.”

San Francisco Department of Homelessness and Supportive Housing representatives were unavailable for comment.

Albert expressed concerns about homeless individuals being “utilized as a commodity, or just information,”

Some efforts claim to have met enormous successes. One movement, Built for Zero, claims to have ended veteran homelessness in ten communities.

Built for Zero is another initiative to which data collection is central. According to their website, they collect a “comprehensive list of every person in a community experiencing homelessness, updated in real-time. Each person on the list has a file that includes their name, history, health, and housing needs.”

Albert hopes other organizations look to Built for Zero as an example and study “why it was a success.”

Individuals on the list have signed a consent form stipulating with whom their information may be shared. Built for Zero did not respond to a request for comment on the circumstances under which consent is obtained by the time of publication. In most communities, the website says, “police are not among those parties” with whom the data is shared.

Reflecting on data-driven solutions in general, Albert expressed concerns about homeless individuals being “utilized as a commodity, or just information,” worrying that organizations are collecting data simply to find a cost-effective way to remove homeless people from public areas.