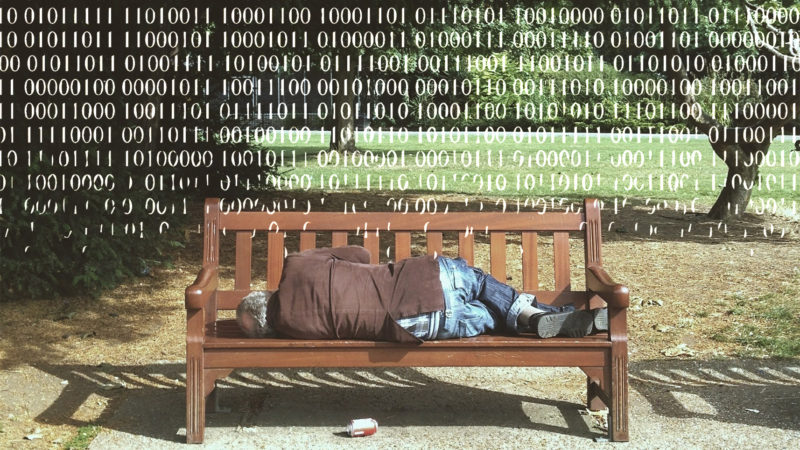 Advocates for the homeless see the centralized databases and standardized assessments of the coordinated entry approach as superior to the scattershot approaches of the past. By Sam Mire 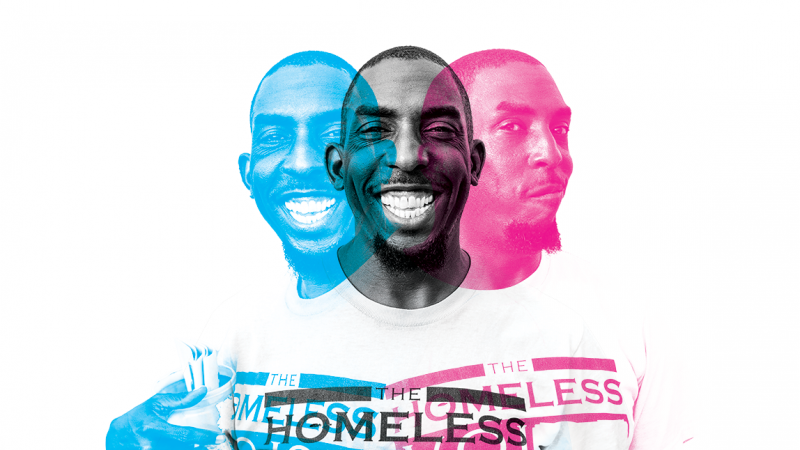 From foster care to homeless: how the system failed him Photos and Story By Miranda Schumes Photo Illustration by Andrew Fraieli Michael White stood on the center median 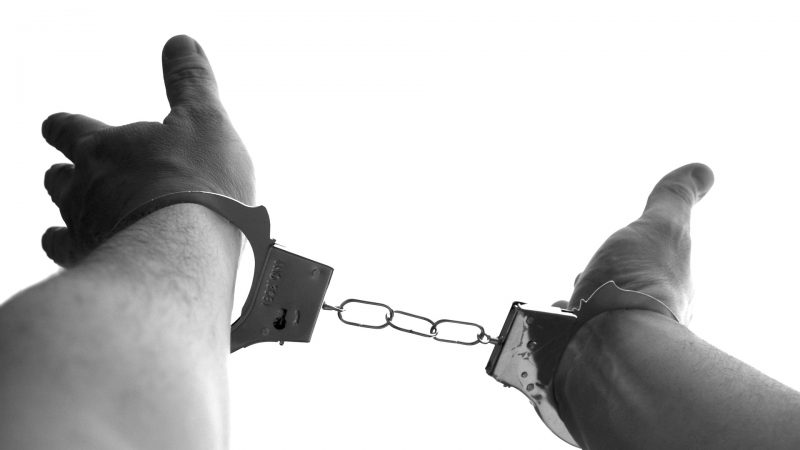 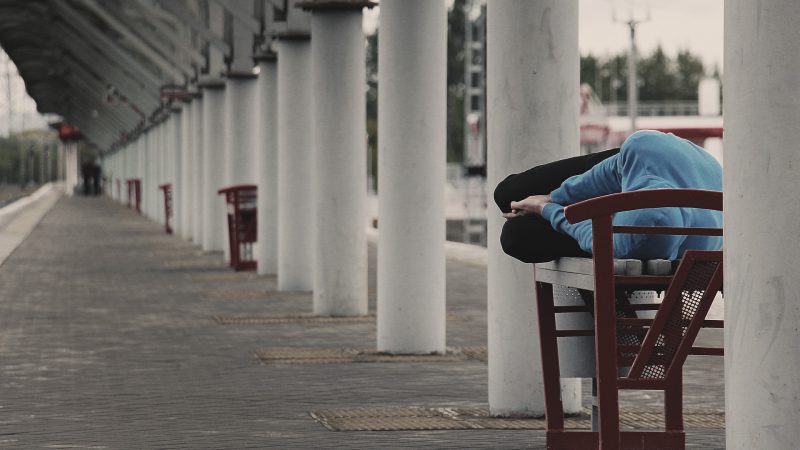 By Katie Aulenbacher The past few decades have seen a growing trend of applying data collection and analysis tools to social problems, including the problem of homelessness. While 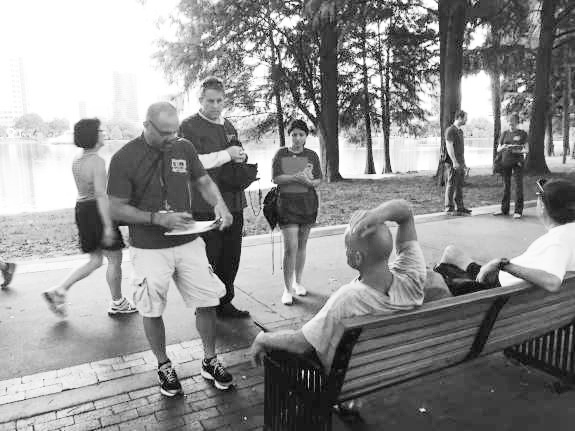 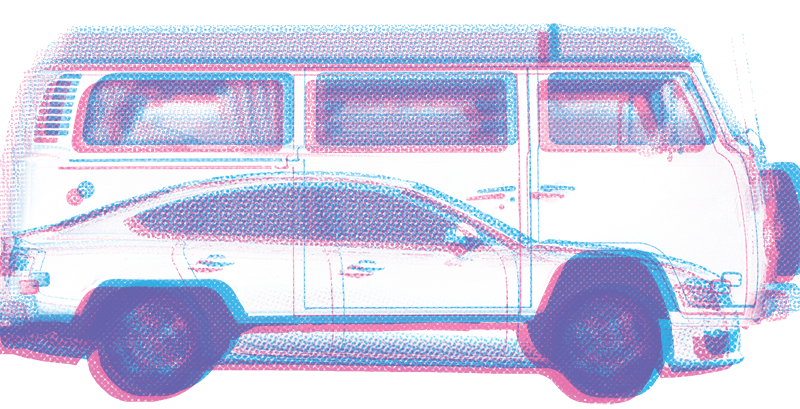 By Andrew Fraieli At what point does being homeless become homelessness? Federal law has a definition, and states have varying ones as well, but it’s not as simple