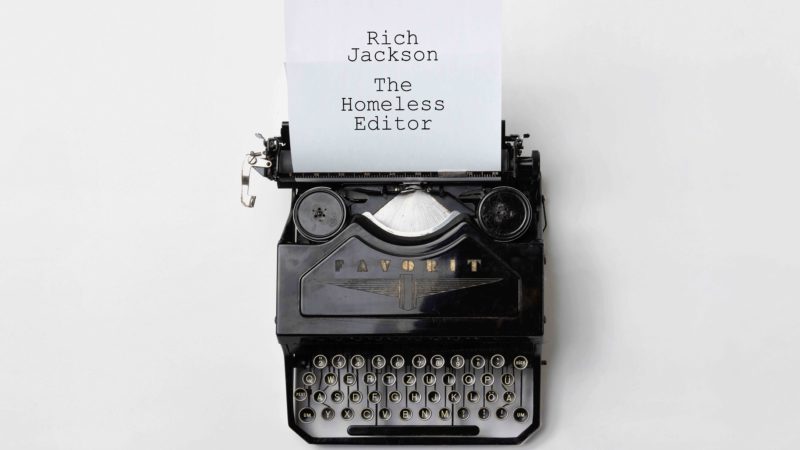 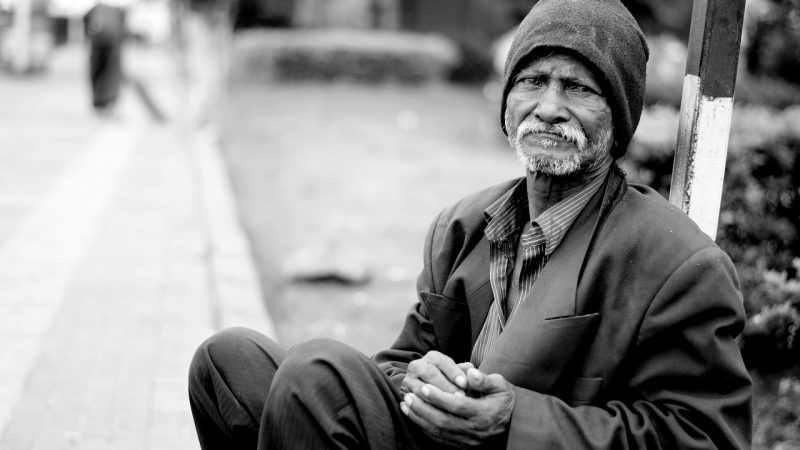 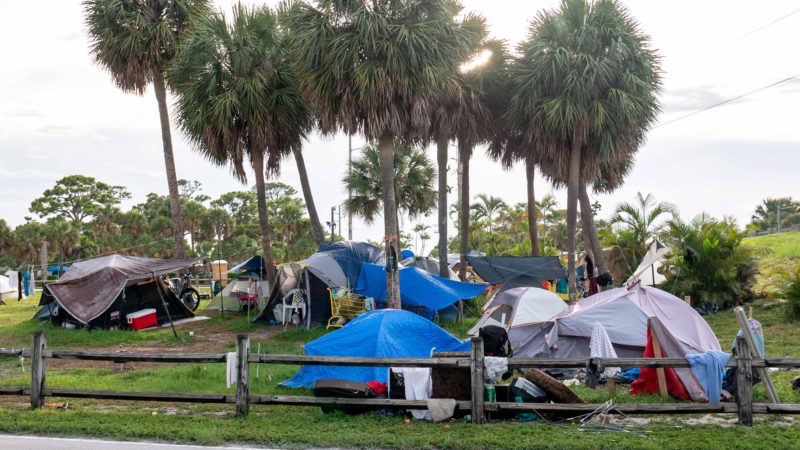 For unsheltered individuals experiencing homelessness, the summer brings challenges due to extreme heat and adverse conditions. This summer may be the hardest yet as many solutions for these

National Homelessness as of 2019

On a single night in January of 2019, there were 567, 715 homeless people in the United States according to the most recent report by the U.S. Department