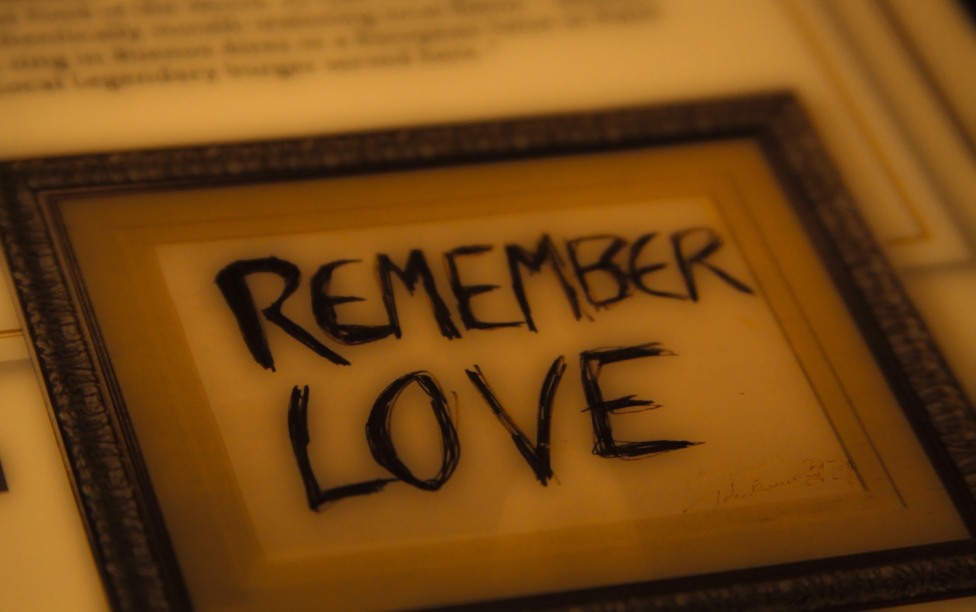 Originally Published January 15, 2005: Long Live The Queen!
It was a really sad Holiday Season because of our girls who has been featured in our paper several times known as The Dancing Queen became very sick. She was very sick one day and her roommate called the
office up and said, “Carol needs your help!”
We all went to her room to see why she was sick. By the time we got to her room and checked her oxygen she was at 68 percent and that is near death. So we called an ambulance and thought she would be home in a few days.
As we waited for the medics to arrive, Sean, who got up from his bed, decided to make sure we were ready for a full code. He ordered the in-house-medics to get the AED, oxygen and airway tools just in case she coded prior to rescue getting there.
Later that night we called the hospital to check on her and they said Carol was in the ICU, was intubated and they needed to speak to her next of kin. She really had no family that knew anything about the situation so Sean stepped in. She had assigned Sean as her health care surrogate. This is done by clients who have no family, they prefer us to make medical decisions for them in case they were extremely sick.
Sean consented to all forms of aggressive treatment because he and Carol talked about it in the past.  We all had faith that Carol would pull through.  Now let’s tell you all a little about Carol…
Some of you may remember her, “The Dancing Queen,” and “Queen of the Tent City” where she was raped and got HIV and Hep C from her assailants.
Four years ago the doctors told her she had about six months to live. Well, not Carol! She became a changed woman and said she wanted to live. From that point in time, she never used crack again.
She used to smoke it all the time but when she found out death was near she did a complete internal make over, that’s right, just like on TV. She went from a crack head to working the front desk. She even volunteered for security when we were shorthanded.
Carol, as Sean would call his perfect pain in the butt, was really good friends with all the staff; and played mom to the weak and played bully to the rough. Carol was a real queen in her own way.
I use the word was because this is the past and we do hope the future can be like the past. She has hit Sean a couple of times when she got mad at him, but with all those punches she was still the love of our lives.
Carol is also an Angel to some, like her good buddy John McCormick who gets more press than Sean.  Carol would make sure she looked after John and if someone ever messed with him she, at age 58 would go to the biggest man at the shelter and say, leave him alone or you will deal with me, and she had no
problem getting in their face, not one problem at all.
She would also help John take his baths and she would especially help John smoke his cigarettes as well.  They would carry sometimes as many as five packs of cigarettes smoking and smoking as many as they could. They were smoking buddies. Every night around 3 a.m. before Sean and Lois would go to bed, they would hear three little knocks on their office/bedroom door and they knew that the Carol and John Alerting System was activated.
This meant, time for a few cigarettes and an ice tea or coffee. They would all sit around Sean’s desk and talk for about an hour. Sean and Lois got big kicks out of the both of them. Sean would finally have to say, Carol, you need to go cause if you keep me up too long we will get up late and won’t be able to pass
out cigarettes in the morning.
Sean could not go to see Carol because of his meningitis…
For weeks Sean could not see Carol because he was still in the recovery process from meningitis. So Lois went up to whisper in Carol’s ear, about Jesus and tell her why Sean could not come. Sean did not want
with this whole experience with Carol? The shelter is more like a family than a shelter. Sean understands that he can’t go up to stay with Carol all the time because of the Meningitis. But he and Lois got a very nice Christmas present this year.
The gift Sean and Lois got this Christmas was to see how the people reacted to Carol, our little Dancing Queen, critical care status. Well they gave her the royalty she deserves. The clients got together and wanted to sit with Carol during this crucial touch and go time. They wanted to tell Carol themselves that
they all wanted to see her back at home where she lives at the Queen’s Quarters, that is Cosac Quarters where the Dancing Queen resides. We love you Carol and yes, to the people who buy this paper we will
expect your prayers for her recovery.
We also ask that you pray for her stable health until her meeting with her little Tanya.
On behalf of the Homeless Voice, we thank the readers for allowing these two family members to meet after being separated for over 15 years. Thanks a million. –COSAC Staff