Why cutting the HUD budget is not good for the homeless 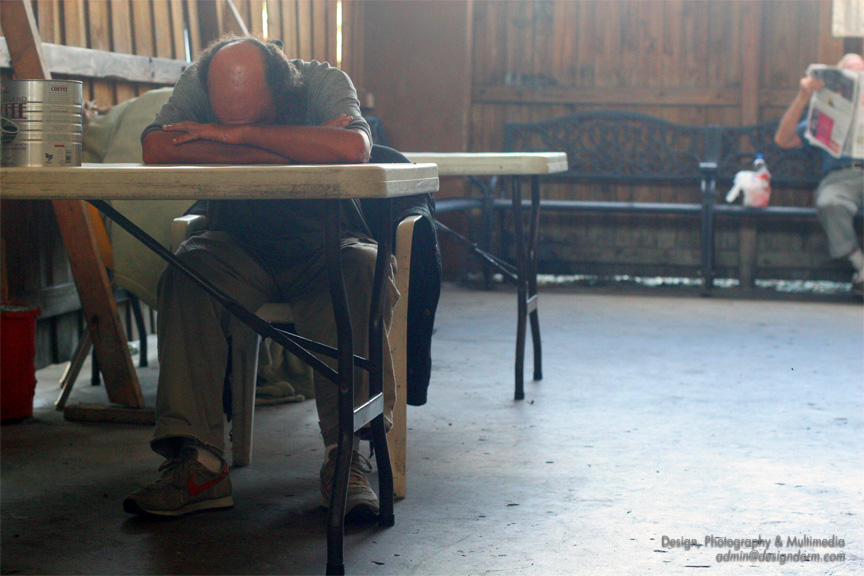 Homeless advocates are lashing out at President Trump’s plan to cut nearly $7.4 billion from the Department of Housing and Urban Development’s FY 2018 budget.

Trump’s proposal would cut HUD’s budget by about 15-percent and eliminate the Community Development Block Grants Program (CDBG), Choice Neighborhoods Initiative, HOME Investment Partnerships Program, and the Self-Help Homeownership Opportunity Program. Though the budget may be revised in the U.S. House of Representative and the Senate, some homeless advocates are saying that if enacted the proposal would a catastrophic impact on low-income families, the elderly, and the disabled.
“It’s worse than a lot of us expected,” Megan Hustings, Interim Director for the National Coalition for the Homeless, said. “This is really bad.”
Hustings said that the Community Block Grants that are being eliminated “fill in the gaps where other programs leave communities without the resources they need, especially in smaller communities.”
Hustings said that the grants are often used for “very basic things” such as food assistance and healthcare.
“The block granting process gives grantees the ability to tailor funds and programs to what the local community needs,” Hustings said. “It’s a really invaluable resource for both big and small communities.”
Hustings also said Trump’s proposal to put stringent work requirements on programs such as food stamps and housing could impact the elderly and those with disabilities.
“There’s a reason that we push against those,” Hustings said.
Hustings also noted that the SNAP program has been found by the Government Accountability Office (GAO) “to be one of the least abused programs of the federal government.”
“This budget would be catastrophic for America,” Hustings said. “It’s unconscionable.”
A 2016 report by the GAO found that only between three and six percent of all SNAP payments were improper, and that, in part, those payments likely reflected “certain policy changes and calculation methods.”
“Many factors affect low-income households’ eligibility for SNAP and the amount of benefits they receive, creating multiple opportunities for errors in the eligibility determination process conducted by states,” The GAO said in a statement.
Diane Yentel, President and CEO of the National Low Income Housing Coalition said in a statement that the proposal a “devastating blow” and “a transparent effort to pay for tax cuts for the wealthy and increase defense spending.”
The NLIHC obtained a leaked version of the budget prior to its release and said it could lead to hundreds of thousands of people losing their housing.
“The proposed cuts could mean more than 250,000 people could lose their housing vouchers,” Yentel said in a statement prior to the budgets official release. “It would also impose punitive measures that would jeopardize family stability – increasing the financial burdens they face through higher rents and ending support to help cover the cost of basic utilities, like water and heat.
“If enacted, Mr. Trump’s budget would exacerbate the growing affordable rental housing crisis in every state and community across the nation, and it would represent a clear departure from the belief that everyone deserves an affordable place to call home,” Yentel said.
The National Law Center on Homelessness and Poverty also released a statement lamenting Trump’s budget proposal and said they would work with members of Congress and coalition partners to “vigorously oppose Trump’s planned budget cuts and protect the rights of low-income and homeless families.”