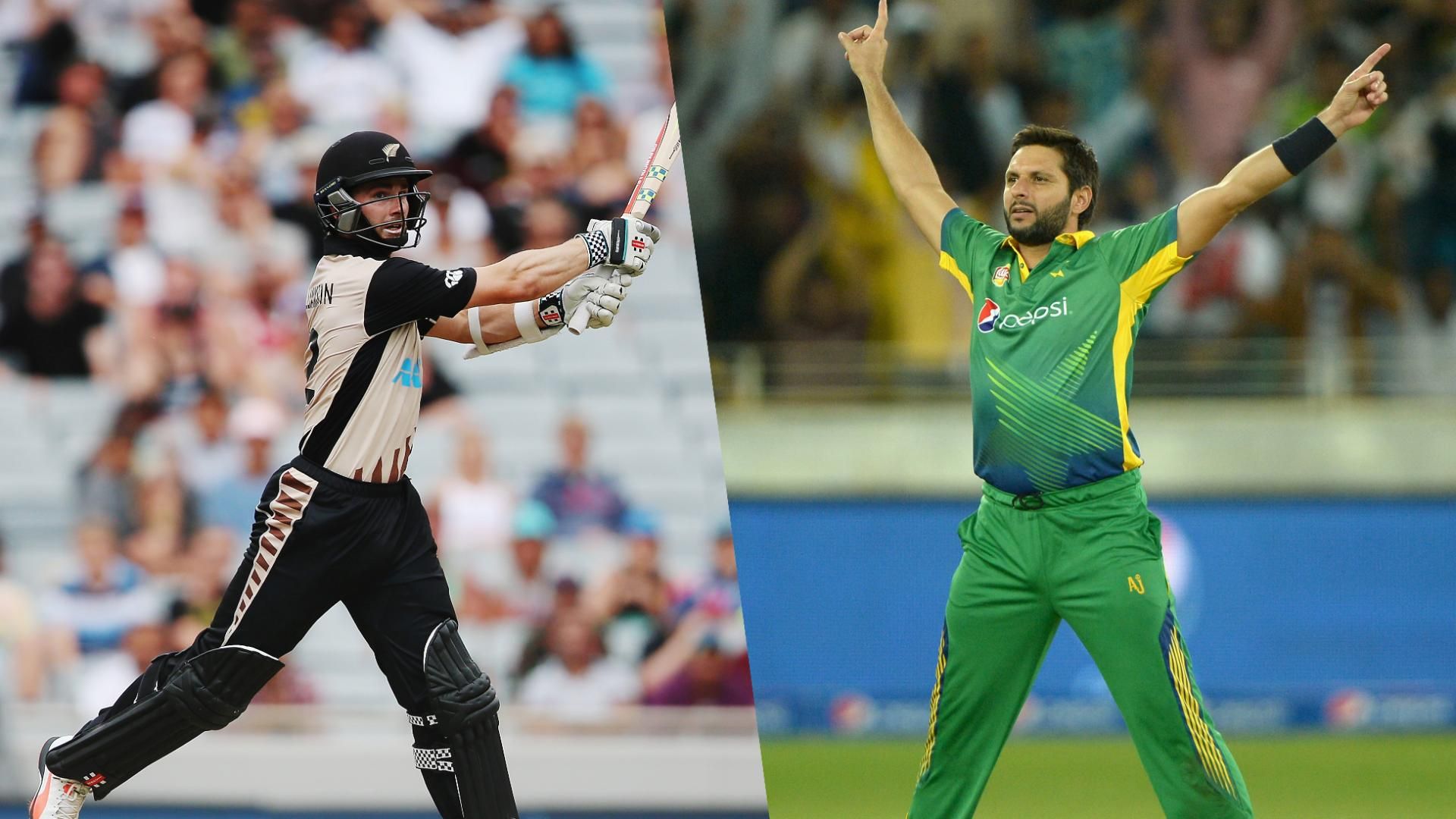 Pakistan vs New Zealand Live Cricket Score, 2nd Test Day 4: In the opening session on Day 4 of the second Test between Pakistan and New Zealand, the Kiwis scored 91 runs from an extended period of 35 overs. But it is the wickets lost – of Ross Taylor and Tom Latham – that would bother the visitors. Taylor made 82 and Latham 50 before they were removed. Their inability of getting a big score might come back to hurt New Zealand who are chasing a 328 run deficit from the first inning. At Lunch, New Zealand reached 222/4 with Henry Nicholls and BJ Watling in the middle and still 106 needed to make Pakistan bat again.

Pakistan are just two overs away from taking the new ball after Lunch and need six wickets to level the series. Pakistan would look to wrap things up today with pitch getting tougher to play on as things go on.

4:18 PM
Pakistan have taken the second new ball as New Zealand have reduced the deficit to under 100 runs
4:10 PM
LUNCH! New Zealand lose two wickets in the opening session - of set Tom Latham and Ross Taylor. They're 222/4 and still need 106 runs to make Pakistan bat again. Henry Nicholls is on 31 and BJ Watling on 16
3:59 PM
Big, big wicket for Pakistan! Bilal Asif gets Ross Taylor out for 82 and New Zealand are 198/4. Top-spinner by Asif, there's some bounce on it, Taylor's sweep isn't the greatest. It gets the top-edge and taken by Yasir completes a running catch.
3:55 PM
Ross Taylor is given out leg before but Pakistan reckon there's something. They decide to review. Abbas gets the ball to beat the inside of Taylor's defence. Umpire says not out. No bat involved, but it is going down leg stump. Pakistan lose both reviews
3:35 PM
Have New Zealand lost another? Henry Nicholls is given out leg before by the on-field umpire but he's gone up to avoid being dismissed for a duck for two straight innings. Pitched outside off and came in sharply to beat the batsman's flick and pin him in front of middle. On replay, it was sliding down the leg side. DRS saves Nicholls.
3:29 PM
A ball after bringing up his fifty, Tom Latham is dismissed in controversial manner. Pakistan go up for a caught behind off Hasan Ali! Soft signal is out. Certain noise on the replay and UltraEdge confirms there was an edge. The bat flicked the pad at the same time and Latham is not happy with the decision. But it looks like there was an outside edge too.
3:28 PM
First ball of the day is dispatched for a four and it brings up Ross Taylor's fifty. Wasted no time in getting there. New Zealand had taken 26 minutes yesterday for first runs off the bat. Pounces on the widish delivery by Hasan Ali and drives it through the gap at cover-point